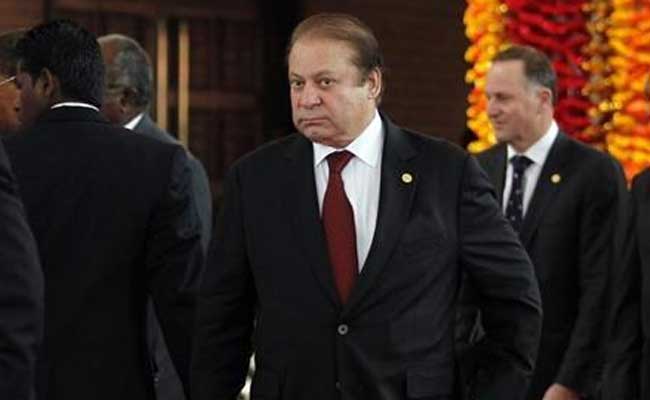 New York: An online White House petition asking for Pakistan to be declared as a state sponsor of terrorism has crossed 100,000 signatures, thus qualifying to get a response from the Obama administration.

The online petition launched by Indian-Americans last week has become the third most popular petition on the White House website with nearly 110,000 people signing the petition. The Obama administration is expected to respond to it within 60 days.

The online petition was created on September 21.

Congressman Ted Poe, Chairman of the House Subcommittee on Terrorism, along with Congressman Dana Rohrabacher, introduced the 'Pakistan State Sponsor of Terrorism Designation Act' in the House of Representatives.

"This petition is important to the people of United States of America, India and many other countries which are continuously affected by Pakistan-sponsored terrorism," the petition said.

An initiative of the US President Barack Obama, "We the People" online petition at the White House website provides a window to American citizens to campaign before the administration on a particular issue.

Meanwhile the White House said that it is currently focused on enhancing its counter-terrorism capabilities with Pakistan.

"Our focus with Pakistan is to enhance their capability and to deal with terrorist threats on their soil. They are fighting a serious and sustained campaign against violent extremism," he said.

"We do believe that they are making progress and taking steps to counter terrorist violence, but at the same time we have been very clear that they need to target all terrorist groups, including those that target Pakistan's neighbours, and close all safe havens," Mr Toner said.

Mark Toner reiterated that it is the longstanding American position that the US believes India and Pakistan really stand to benefit from the normalisation of relations.

"We encourage both India and Pakistan to pursue and engage in direct dialogue that is aimed at reducing tensions," he said.

Promoted
Listen to the latest songs, only on JioSaavn.com
"We have a deep and broad bilateral relationship and multilateral relationship, or work our multilateral issues with India. They are the world's largest democracy and we share a very similar vision of the world. And we obviously have very close trade and economic ties with India, and also that extends to security cooperation," he said.

"Similarly, we want to see Pakistan better able to respond to the threat that terrorism poses and terrorist groups that seek refuge in its territory," Mr Toner added.