Walls Of University In Russia Collapse, No Casualties Reported

Around two dozen people were trapped in the building of the University of Information Technologies, the agencies said. 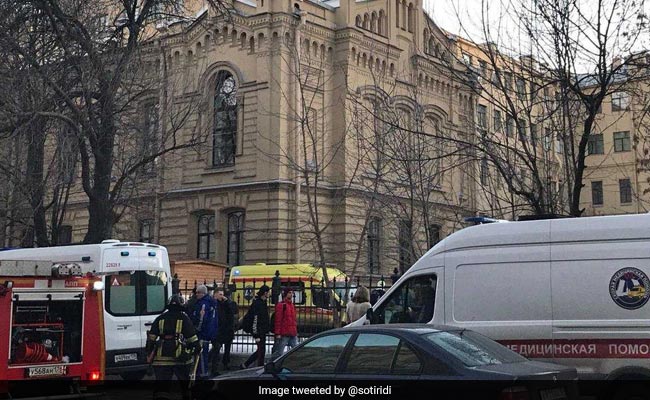 Around two dozen people were trapped in the building of the University of Information Technologies, Mechanics and Optics in the centre of Russia's second biggest city, the agencies said.

The roof and several floors of the building collapsed during renovation work. TASS news agency said that acting St Petersburg governor Alexander Beglov had gone to the scene.