The police defended the massive fine saying he had deliberately emitted a "massive flatulence," lifting his backside from the bench where he was sitting. 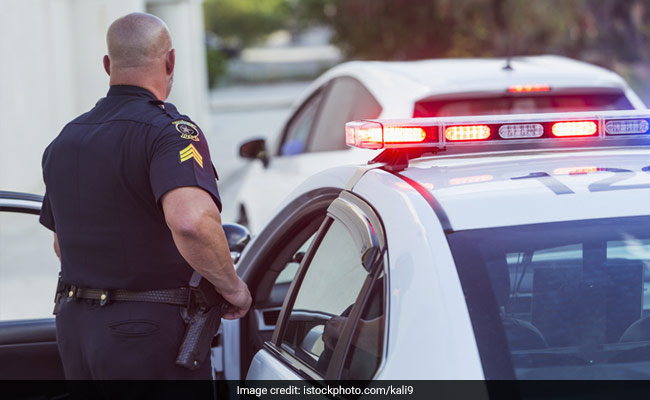 Austrian police fined a man 500 euros for loudly breaking wind after officers stopped him earlier this month to check his identity.

The police defended the massive fine saying he had deliberately emitted a "massive flatulence," lifting his backside from the bench where he was sitting.

The accused complained of what he called the disproportionate and unjustified fine when he gave his account of the June 5 events on the O24 news website.

In reply to social media commentaries that followed, the police in the Austrian capital justified their reaction on Twitter.

"Of course, nobody is put on the spot if one slips out by accident," the police said.

However, in this case, the police said, the young man had appeared "provocative and uncooperative" in general.

He then "slightly raised himself from the bench, looked at the officers and patently, in a completely deliberate way, emitted a massive flatulence in their immediate proximity."

The police said the man can challenge the fine in the legal system.