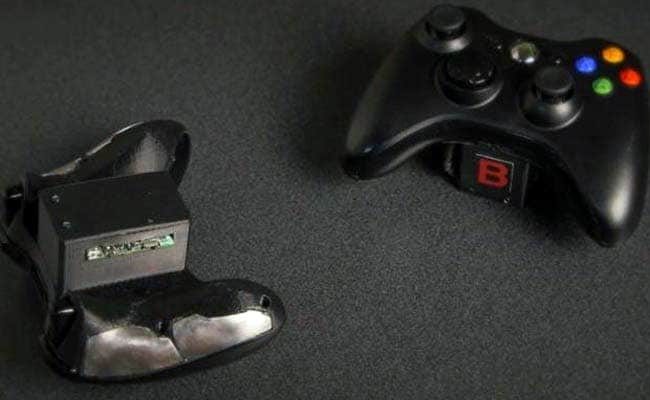 Among 500 second graders, the math and reading scores of those playing the video game was better.

New York: A computer-based brain training programme developed at Yale University helps improve student performance in reading and math - in some cases even more than individualised tutoring, according to a new study.

In a study of more than 500 second graders, math and reading scores on school-administered tests increased significantly more in children who used the brain training programme Activate during the school year than in control classes.

The effect on math achievement scores was greater than what has been reported for one-on-one tutoring, said the study published in the journal Scientific Reports.

"And these are the exactly the cognitive skills affected by poverty, so we believe brain training programmes like Activate can help reduce the achievement gaps related to poverty that are seen in schools across the country," Wexler noted.

The findings illustrate that the benefits of the training, conducted three times a week for a four-month period, extend beyond getting better on the training games themselves and lead to improved learning of material that is very different from that in the games.

Promoted
Listen to the latest songs, only on JioSaavn.com
In a second finding from the same study, researchers discovered that doing a five-minute brain warm-up game just before beginning an Activate math or reading curricular content game can increase math and reading performance.