Vacation Travel Back To 2019 Levels. Tourists Are Spending More On...

People are feeling more comfortable heading off to far-flung adventures, despite a surge in cases and average airfares jumping 18 per cent globally since the start of the year. 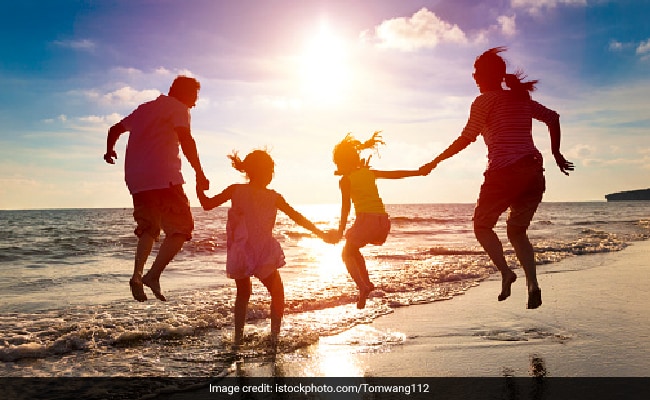 US consumers are spending less on products and more on experiences - a trend that could ease supply snags and inflationary pressures, and help the travel industry this summer.

For the first time since Covid halted movement around the world, leisure travel has returned to 2019 levels, according to a report released by the Mastercard Economics Institute. People are feeling more comfortable heading off to far-flung adventures, despite a surge in cases and average airfares jumping 18 per cent globally since the start of the year.

"If flight bookings continue at their current pace, an estimated 1.5 billion more passengers globally will fly in 2022 compared to last year," the report said, "with Europe seeing the biggest increase - about 550 million."

Pent-up demand for experiences appears to be driving the wanderlust with tourist spending on nightclubs and bars up 72 per cent above 2019 levels, restaurants up 31 per cent, and other recreational activities like museum, concerts and amusement parks up 35 per cent, according to the report. By comparison, tourist spending is down for retail goods like clothes and cosmetics.

The report found the most popular international destination in March for travellers leaving North America was Mexico, and departing Europe, the Middle East and Africa was the UK. The US tops the list for those travelling from Latin America, the Caribbean, and the Asia-Pacific regions