This US State Is The First To Allow 'Free-Range Parenting'

The new legislation, adopted unanimously by lawmakers, stipulates that any child left unsupervised must be mature enough and have good judgement. 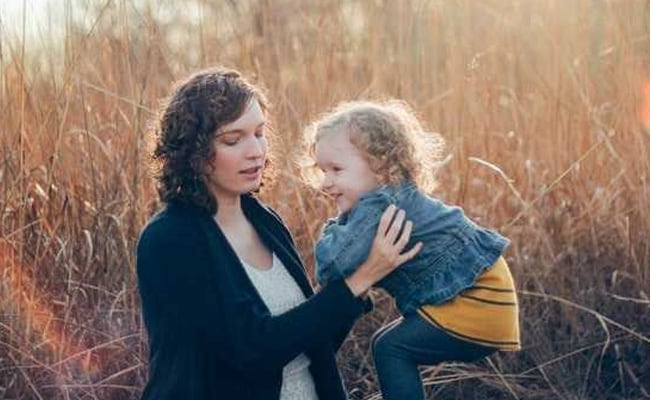 The bill however does not specify the age range targeted by the legislation. (File photo)

Los Angeles: Utah has become the first US state to allow children to roam free and take part in unsupervised activities under a 'Free Range Parenting' law that went into effect on Tuesday.

The state's governor in March signed a bill that protects parents from being prosecuted for child neglect if they allow their kids to do things on their own.

That includes playing outside without adult supervision, taking part in certain activities or walking to school alone.

The new legislation, adopted unanimously by lawmakers, stipulates that any child left unsupervised must be mature enough and have good judgement.

"Responsible parents should be able to let kids be kids without constantly looking over their shoulders for approval," he added.

The bill does not specify the age range targeted by the legislation which was worded vaguely so as to allow authorities to deal with situations on a case by case basis, supporters say.

In drafting the bill, sponsors contacted Lenore Skenazy, who coined the term "free-range kids" and touched off a fierce national debate on the issue in 2008 after she wrote a column about letting her nine-year-old son get home alone on the New York subway.

Skenazy hailed the measure in a blog post on Tuesday while encouraging other states to follow suit.

"Americans are tired of being forced to overprotect their kids out of fear that any confidence in their kids and communities could be misinterpreted as negligence," she wrote.

She added that the law does not discourage people from calling the police if they find children in dangerous situations.

"That is a far cry from arresting and interrogating moms who let their kids play in the park on a bright summer day while they are working their shift at McDonald's," she said.

Promoted
Listen to the latest songs, only on JioSaavn.com
"So let us raise a glass of lemonade - preferably purchased from some kids sitting next to a homemade sign, without their parents having to sit there with them."