Sri Lankan authorities believe that complete ignorance of official Sri Lankan languages on Chinese project sites is an onslaught on the culture that binds the island country together. 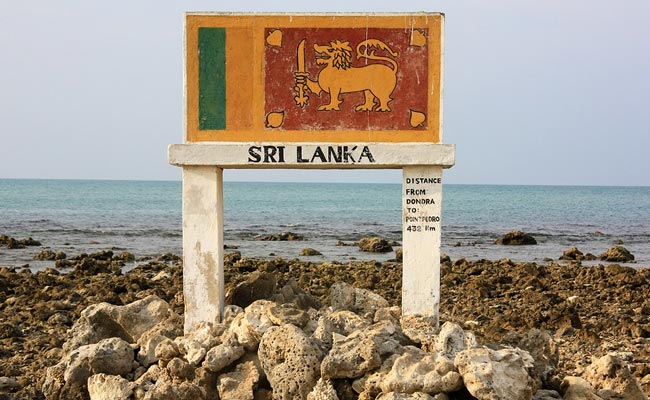 Sri Lanka has initiated action against Chinese projects that are flouting local language laws in the country.

Several Chinese project sites in the South-Asian island nation were found to have been using Mandarin and English language for the sign boards and ignoring the official languages -- Sinhala and Tamil.

The Minister of National Integration, Official Languages, Social Progress and Hindu Religious Affairs tweeted that action has been initiated against such sites.

"We can't tolerate violations of local language laws at Chinese sites in Sri Lanka. We wish to provide assistance, if any required & plan to engage with all including the #Chinese embassy," Mano Ganesan tweeted.

Mano Ganesan initiated action against the use of Mandarin language after receiving complaints.

"Chinese in Sri Lanka should respect local laws. We are receiving complains on sign boards at Chinese projects using Mandarin & English scripts only ignoring both or one of the official languages, IE., Sinhala & Tamil," he wrote.

Sri Lankan authorities believe that complete ignorance of official Sri Lankan languages on Chinese project sites is an onslaught on the culture that binds the island country together.

China had helped the Lankans by providing loans and financial assistance for building of the Hambantota Port. Later, the Lankans handed over the port to the Chinese on lease.