The accused used the customers' personal identification information, such as driver license numbers, kept in bank records, according to the filings. 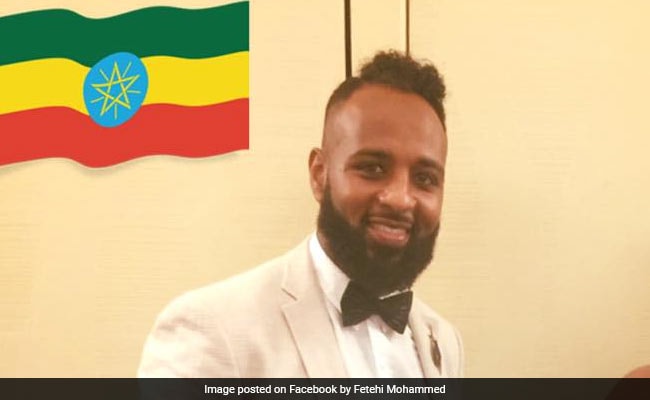 Fetehi Mohammed had worked for nearly 10 years at the branch, starting as a teller

An Alexandria, Virginia, bank branch manager pleaded guilty Monday to stealing more than $500,000 from older customers after gaining their trust to personally handle their transactions.

Fetehi Mohammed, a manager since 2015 at a Wells Fargo Bank branch, reviewed which customers had enough money that his unauthorized withdrawals would not attract notice, got the customers to sign blank withdrawal slips, and told bank tellers that he was obtaining cashiers checks for the account holders, he acknowledged in filings in federal court in Washington.

He used the customers' personal identification information, such as driver license numbers, kept in bank records, according to the filings.

Mohammed had worked for nearly 10 years at the branch, starting as a teller and personal banker. He was charged Aug. 30 in Washington with starting his scheme in about February 2017.

Mohammed "used his position as a branch manager at Wells Fargo to ingratiate himself with elderly bank customers by providing them with personal assistance in their banking matters," he admitted in plea papers.

Mohammed had cashier's checks made payable to Navy Federal Credit Union, where he and his wife had opened a personal account in 2014, he said. Court filings stated that the checking and savings accounts were exclusively used by Mohammed.

Plea papers did not detail what the money was used for, but they said Mohammed spent or used virtually all of it.

Before the scheme began, according to court filings, Mohammed had $193.96 in the credit union account. Thereafter, almost all its savings deposits were fraudulently obtained, he said. Yet at the end of nearly two years in the half-million-dollar fraud, he was left with $3,233.37 in March , according to plea papers.

Mohammed acknowledged that in November 2018, he withdrew funds from ATMs or bought goods and services exceeding $5,000, including an $886 Amtrak ticket. That same month, Mohammed also deposited $100,000 into his Navy Federal account and used $32,450.51 to pay for American Express charges, plea papers said.

He faces up to 10 years in prison after admitting to one count of felony bank fraud and one count of engaging in monetary transactions, according to plea papers.

In a plea deal, Mohammed and U.S. prosecutors in the District of Columbia agreed that after accepting responsibility, he faces a recommended sentence of 41 to 51 months and a fine of up to $150,000 under federal guidelines, and will pay $509,849.95 in restitution.