US, Turkish Foreign Ministers Agree To Try To Resolve Issues 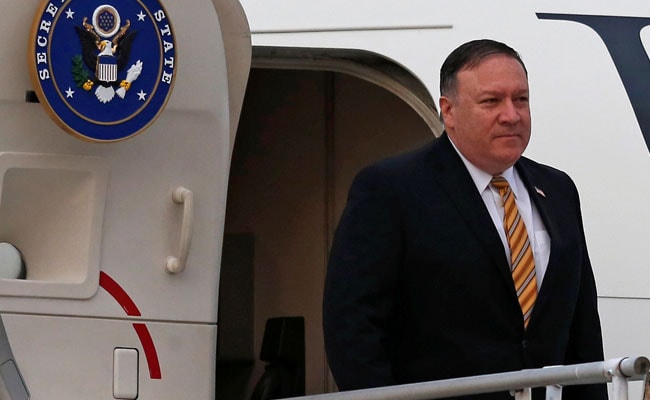 The U.S. Secretary of State Mike Pompeo and his Turkish counterpart, Mevlut Cavusoglu, agreed in a meeting in Singapore today to continue to try to resolve issues between the two countries, the State Department said.

Washington has imposed sanctions on two of Turkish President Tayyip Erdogan's ministers over the trial of a U.S. pastor accused of backing terrorism. Turkey has said the sanctions are unacceptable.

Pompeo met the Turkish foreign minister on the margins of a meeting of regional ministers in Singapore. "They spoke about a number of issues, and had a constructive conversation. They agreed to continue to try to resolve the issues between our two countries," State Department spokeswoman Heather Nauert said.

(Except for the headline, this story has not been edited by NDTV staff and is published from a syndicated feed.)
Comments
US-Turkey RelationsSingapore