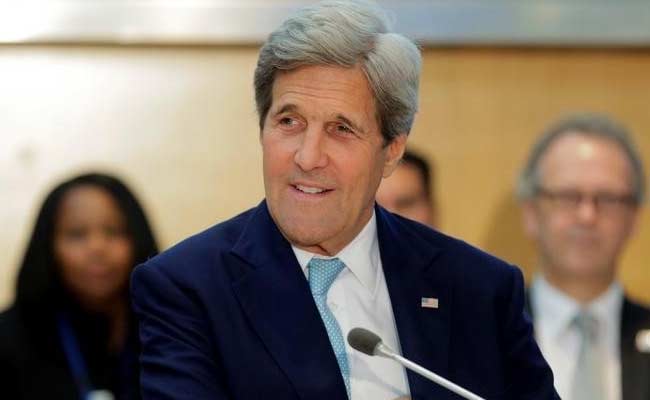 Vienna, Austria: US Secretary of State John Kerry will visit Cairo on Wednesday for talks with President Abdel-Fattah al-Sisi, amid a stark crackdown on political freedoms in Egypt.

State Department spokesman Mark Toner said Kerry would fly to Cairo after talks on the Syrian crisis in Vienna and before heading to Brussels to meet the NATO allies.

The spokesman did not say what would be on the agenda in Cairo beyond "a range of bilateral and regional issues".

Last week US government auditors criticised Kerry's department for authorising arms sales to Egypt without properly checking they would not be used in rights abuses.

On Sunday, a Egyptian court jailed 152 people who had dared to protest against Sisi's government, the latest stage in what rights groups say is an authoritarian assault on dissent.