US Says Sanctions On Russia To Target Oil, Gas Technology And Sensors 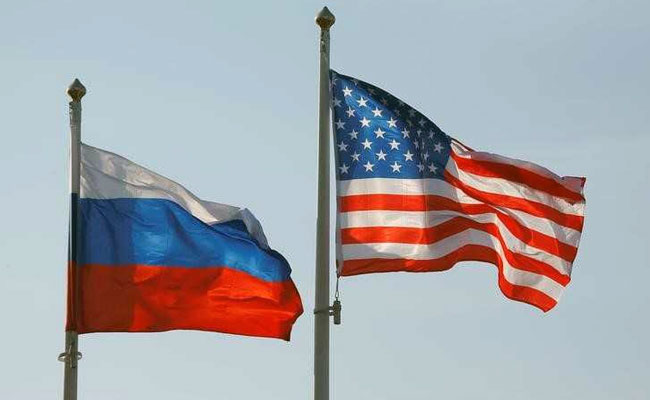 US sanctions on Russia will target exports of national security-related goods including sectors such as specialised oil and gas technology and some electronics and sensors, a senior US State Department official said on Thursday.

The US State Department said on Wednesday it would impose fresh sanctions by the month's end after determining that Moscow had used a nerve agent against a former Russian double agent, Sergei Skripal, and his daughter, Yulia, in Britain, something Moscow denies.

"In practice this will mean we are imposing a 'presumption of denial' upon export licences for US origin national security-sensitive goods and technology to any Russian state-owned or state-funded enterprise," the official said in a conference call with reporters.

"The categories covered by this could include things such as electronic, computers, sensors and lasers, telecommunications, specialised oil and gas production equipment and information and security technologies, just to name a few."

The Russian rouble and shares in Russia's biggest airline Aeroflot fell to two-year lows on Thursday, extending losses after the sanctions announcement.

Asked whether sanctions would apply directly to Aeroflot and whether they could restrict flights by the company, the official said:

"To the degree that Aeroflot is a Russian state-owned or state-funded company, and to the degree that anyone applies for an export licence to supply goods that are controlled under that system to Aeroflot, then I suppose these would fall under the presumption of denial."

"None of this would be directly against Aeroflot. This would be with respect to whether or not we approve an export licence of technology that could be used by or provided to Aeroflot."