US Says Afghan Government Ties Depend On "Actions Of Taliban" 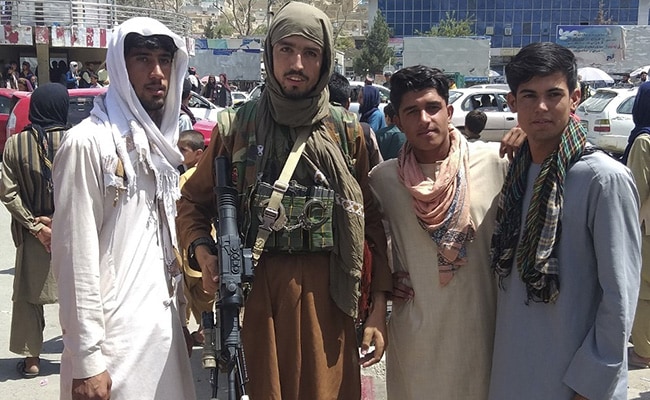 Taliban on Sunday took over Kabul with surprising ease (File)

The United States said Monday that it would only recognize a Taliban government in Afghanistan if it respects the rights of women and shuns extremist movements such as Al-Qaeda.

He said that the US negotiator on Afghanistan, Zalmay Khalilzad, remained in the Taliban's diplomatic base of Qatar and that US officials have been in talks with the insurgents in the Gulf state.

The Taliban on Sunday took over Kabul with surprising ease, overthrowing a government backed by a two-decade military involvement that President Joe Biden has ended.

The Taliban imposed draconian rules on women during its 1996-2001 rule ended by a US invasion including banning education for girls.