US Presidential Election 2020: Nearly 75 per cent of the money raised came from donors giving in sums of $200 or less, FEC filings revealed. 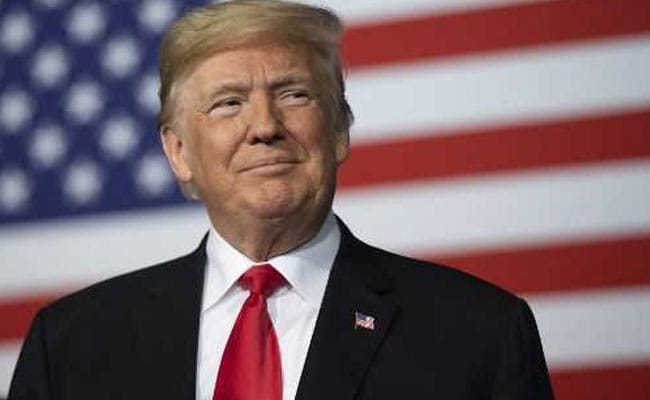 US Presidential Election 2020: Trump began raising money for 2020 shortly after winning the presidency.

US President Donald Trump campaign and affiliated committees raised over $21 million in the last three months of 2018, entering the 2020 presidential election cycle with a massive head start, the media reported.

According to new Federal Election Commission (FEC) filings made public on Thursday night, the latest fundraising disclosures bring the total haul for Trump's re-election effort to more than $129 million, a record amount for a sitting American President at this point in the election cycle, reports The Washington Post.

Trump's enormous haul in the fourth quarter came even as the Republican Party lost its majority in the House during the November midterm, and as Trump's demand for a wall at the US-Mexico border led to a partial shutdown of the federal government and sagging presidential approval ratings.

Nearly 75 per cent of the money raised came from donors giving in sums of $200 or less, FEC filings revealed.

"This is a true testament to President Trump's fulfilment of his promises made to the forgotten men and women of America," Michael Glassner, chief operating officer for the campaign, said on Thursday.

Unlike his predecessors, who waited until after the midterms to raise money for their re-election campaign, Trump began raising money for US election 2020 shortly after winning the presidency.