Donald Trump's lawyers have already said they will appeal the ruling. 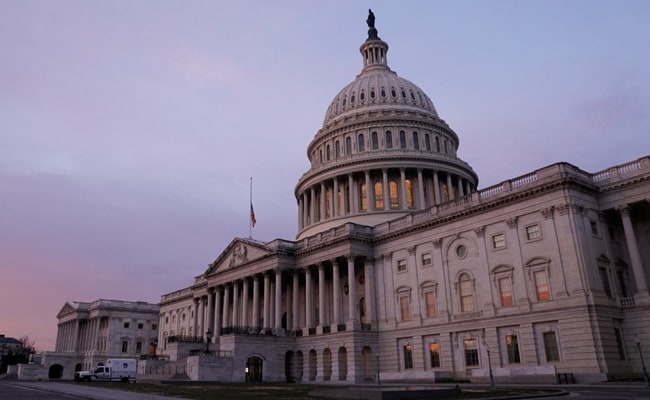 A US judge Tuesday ordered White House records that could implicate former President Donald Trump in the January 6 attack on the Capitol be released to a Congressional committee, despite the ex-leader's attempts to keep them secret.

The documents have been sought by the House Select Committee investigating the January 6 violence, in which hundreds of Trump supporters forced the shutdown of Congress and delayed a joint session to confirm that Joe Biden had won the November 2020 election and would become president.

Trump sued seeking a stay to halt the release of the documents, arguing that as former president he retained executive privilege to keep the communications and visitor logs related to that day under seal.

In a 39-page opinion made available by several US media outlets, US District Judge Tanya Chutkan said Trump's request was denied, stating it was in the public's interest to release the documents and that he was "unlikely to succeed on the merits of his claims or suffer irreparable harm."

"The court holds that the public interest lies in permitting -- not enjoining -- the combined will of the legislative and executive branches to study the events that led to and occurred on January 6, and to consider legislation to prevent such events from ever occurring again," the opinion said.

The documents that Trump hoped to block include records from his top aides and memos to his press secretary, according to a court document published in October.

Trump's lawyers have already said they will appeal the ruling, according to The Washington Post.