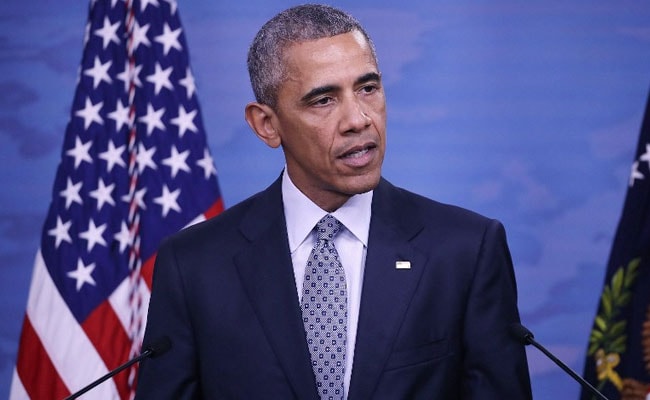 Barack Obama plans to sit down with Xi Jinping for talks before the G 20 summit kicks off Sunday.

The president was to depart Friday for Hangzhou, China, from Hawaii, where he made a brief stopover after visiting remote Midway Atoll the day before. In China Saturday, Obama plans to sit down with Xi for talks before the Group of 20 major economies summit kicks off Sunday.

Promoted
Listen to the latest songs, only on JioSaavn.com
Environmental groups and experts tracking global climate policy say they expect the two leaders will use the visit to jointly enter the sweeping emissions-cutting deal reached last year in Paris. That would move the deal closer to taking effect.