Syrian Democratic Forces, an alliance of Kurdish and Arab fighters, today said the final phase of the fighting in Raqqa would end the presence of ISIS terrorists inside the city Ain Issa, Syria: The US-backed Syrian Democratic Forces on Sunday announced the "final phase" of the battle to capture Raqa, once the Syrian stronghold of the terrorist group ISIS.

"We are now in the final phase of the battle for Raqa," spokeswoman Jihan Sheikh Ahmed told AFP, after the SDF announced its fighters had begun the operation to capture the last 10 percent of the city under ISIS control.

The militia, an alliance of Kurdish and Arab fighters, said in a statement that the final phase of the fighting would "end the presence of the terrorist mercenaries inside the city."

They said it came after a deal to "evacuate remaining civilians in the city and ensure the surrender of 275 local mercenaries and their families."

"The battle... will continue until the entire city is cleared of terrorists who refuse to surrender, including foreign terrorists," the SDF added.

Local officials have said they brokered a deal to allow some ISIS terrorists to leave the city, though it remains unclear how many terrorists have left and to where. 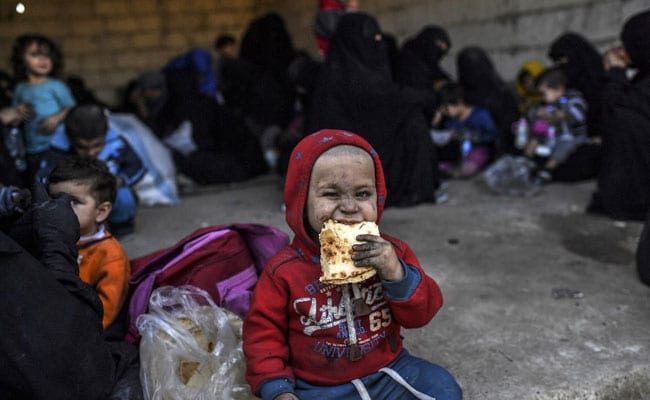 The US-led coalition against ISIS reported a deal intended to "minimise civilian casualties" but has insisted it opposes any arrangement that would allow foreign terrorists to leave the city.

Thousands of civilians were believed to remain trapped in the last parts of the city under ISIS control.

Promoted
Listen to the latest songs, only on JioSaavn.com
Ahmed said Sunday that many had now escaped.

"There are very few left, and they are coming towards our forces at any chance they get," she told AFP.