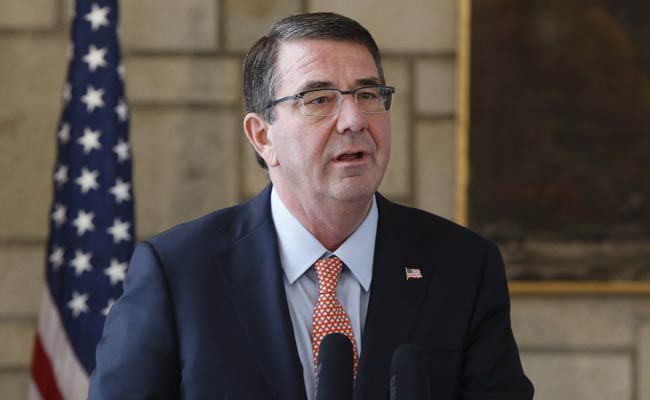 File photo of US Secretary of Defense Ash Carter.

Washington: U.S. and allied defence officials, increasingly wary of White House plans to scale back the U.S. presence in Afghanistan, are reviewing new drawdown options that include keeping thousands of American troops in the country beyond the end of 2016, the Wall Street Journal reported on Thursday.

The options include keeping the current U.S. presence at or near 10,000; reducing it slightly to 8,000; cutting the force roughly in half; and continuing with current plans to draw down to a force of several hundred troops by the end of 2016, the Journal reported.

Some officials worry that too large a cut could cause the Afghan government to come under increased pressure from the Taliban and other militants, the paper said.

There has been no formal Pentagon recommendation on changes in the troop presence in Afghanistan, the Journal reported.

The lessons of the Iraq withdrawal in 2011 and the rise of the Islamic State militant group loom over the Afghanistan debate, the Journal said. Some officials believe that Iraq's military would have been able to better fight off Islamic State's advance last year had the United States maintained a force of at least several thousand advisers in the country.