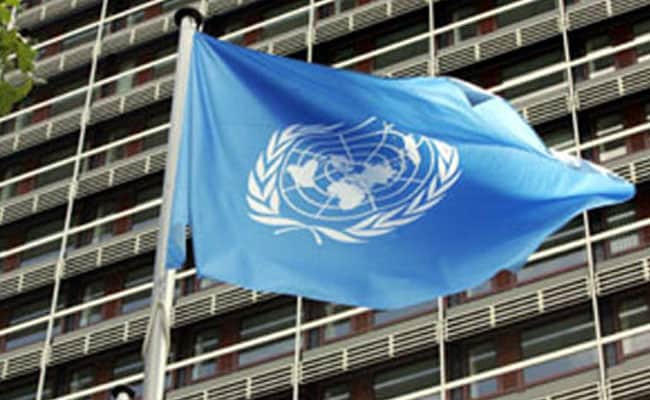 The UN talks have made progress toward an agreement, but consensus remains elusive on many crucial points.

Here are some of the outstanding key issues:

Not all countries agree on how much temperature increase is too much.

UN scientists have set a goal of preventing a rise of more than 2 degrees Celsius (3.6 degrees Fahrenheit) over pre-Industrial Revolution levels.

But small island states and poor nations which will get hit early and hard by global warming are pushing for a lower ceiling of 1.5 degrees Celsius.

Whatever goal is agreed, exactly how the nations would collectively reach it is also still subject to debate.

In 2009 rich countries pledged $100 billion (87 billion euros) per year starting in 2020 to help poor countries fight climate change and adapt to its impacts.

A recent report by the Organisation for Economic Co-operation and Development (OECD), an intergovernmental body, said climate finance hit $62 billion in 2014.

But sharp disagreement remains on how much of the money should be from public or private sources, what accounting methods should be used, and the appropriate split between grants and loans.

More recently, the world's poorest nations have also pushed for payouts beyond the $100 billion for "loss and damage" caused by global warming.

Rich nations have balked at the concept of "compensation", but have agreed to discuss the issue.

One pillar of the Paris climate agreement will be the pledges that nearly 150 nations have already made for reducing their greenhouse gas emissions.

China, the United States and the European Union which together pump out over half the world's carbon dioxide pollution have led the way.

The pledges made so far, however, would still cause Earth to warm by 2.7 degrees Celsius, well past the danger mark, according to an analysis released in early October.

In response, some negotiators have proposed including a mechanism that would encourage countries to re-evaluate and ramp up their efforts over time.

Built into the negotiations is the principle that rich countries have been the major cause of the problem and are thus more responsible for fixing it.

The negotiations are taking place under the auspices of the 1992 charter of the UN Framework Convention on Climate Change, which enshrined this principle of "differentiation".

But wealthy countries insist that much has changed since then, and point out that nations once tagged as "developing" have made huge economic leaps and become big polluters in their own right.

China is now the world's number one emitter of carbon pollution, overtaking the US, and India is number four. The extent to which the "differentiation" principle will stymie progress as it has in the past remains to be seen.