Khashoggi's death in the Saudi consulate in Istanbul on October 2 has piled more pressure on May's government to halt arms sales to Saudi Arabia. 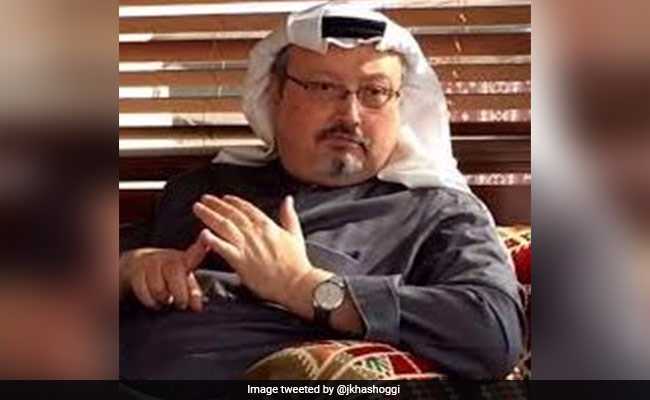 Britain will revoke the visas of Saudi Arabian suspects involved in the murder of journalist Jamal Khashoggi, Prime Minister Theresa May said on Wednesday.

"The Home Secretary is taking action against all suspects to prevent them entering the UK. If these individuals currently have visas, those visas will be revoked today," May told a session of parliament.

Britain's actions follow a similar move made on Tuesday by the United States.

Khashoggi's death in the Saudi consulate in Istanbul on October 2 has piled more pressure on May's government to halt arms sales to Saudi Arabia, which has been waging a three-year bombing campaign in Yemen.

Asked whether she will join German Chancellor Angela Merkel's decision to suspend arms sales to Riyadh, May insisted that Britain's defence export controls were "among the strictest in the world".

She said the Saudi arms sales policy was "under review", echoing comments made by Foreign Secretary Jeremy Hunt in parliament on Monday.

May added that she will continue to pile diplomatic pressure on Saudi leaders to complete a swift and transparent investigation, and would be speaking to Saudi King Salman later Wednesday.

"The foreign secretary and the foreign ministers and our ambassador have been making our position very clear to the Saudi Arabians," she said.

"I myself expect to speak to King Salman later today." British media have reported that Maher Abdulaziz Mutreb, the man named by Turkish media as the leader of the operation against Khashoggi, used to work at the Saudi embassy in London.

(Except for the headline, this story has not been edited by NDTV staff and is published from a syndicated feed.)
Comments
Jamal KhashoggiJamal Khashoggi Saudi JournalistUK Saudi Arabia Relations