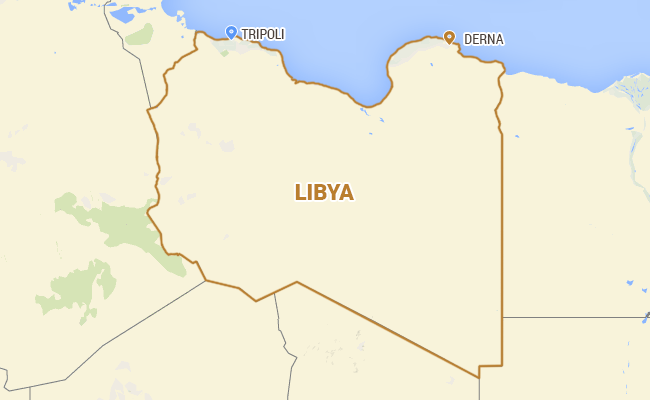 Benghazi, Libya: Unidentified aircraft attacked the Libyan city of Derna early today killing at least four people including a woman and her child, a witness said.

The strike in the coastal city's Hay Bab Tubrok area damaged a medical facility, a mosque and nearby homes, Nabaa television reported, showing images of a crater in a road and smashed vehicles.

No one immediately claimed responsibility, but Libya is caught in a conflict between two rival factions backed by armed factions on the ground. A UN-backed unity government is trying to bring the factions together.

Air strikes by unidentified jets often target suspected Islamist terrorists targets, including fighters loyal to ISIS who have been present in Derna and have a stronghold further west along the Mediterranean coast in the city of Sirte.
© Thomson Reuters 2016