UN Blames Russia For 'Intimidation' Of Opponents To Ukraine War 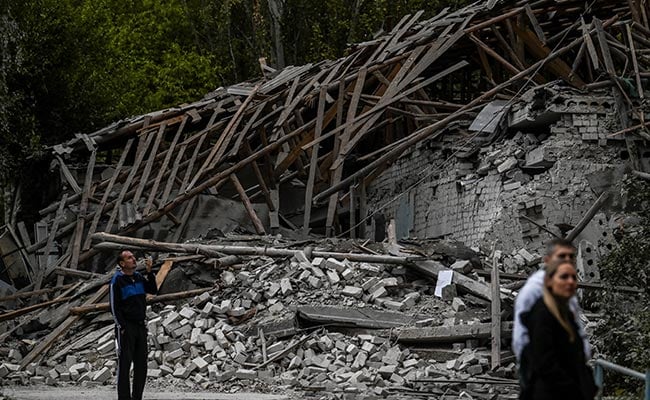 The UN's acting human rights chief decried on Monday the "intimidation" of people in Russia voicing opposition to the Ukraine war, warning it was undermining fundamental freedoms.

These actions, she warned, "undermine the exercise of constitutionally guaranteed fundamental freedoms, including the rights to free assembly, expression and association."

These actions, she said, was "incompatible with media pluralism and violate the right to access information."

"We urge the Russian Federation to reconsider measures taken to expand the 'foreign agent' label to include individuals considered to be 'under foreign influence'," she said.

She also called on the Kremlin to refrain from criminalising "undeclared contacts with representatives of states, foreign or international organisations deemed to be directed against the 'security' of the Russian Federation."

Al Nashif's comments came at the start of the rights council's 51st session, which will last through October 7.

Earlier this year, the council ordered a high-level probe of violations by Russian troops in Ukraine since its full-scale invasion on February 24.

But there has been growing pressure for the body to also turn its gaze on rights abuses inside Russia.

Rights groups have urged European Union countries to lead on a resolution to appoint an independent expert known as a Special Rapporteur to examine the situation.

But a decision has yet to be taken, with Western countries wary on the impact if they present a resolution but fail to garner enough votes to pass it in the 47-member council.