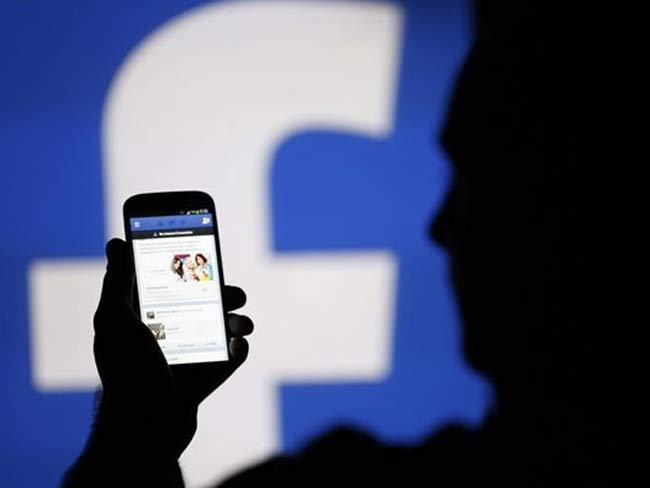 Vienna: Perched on makeshift seats next to a buffet with fresh fruit, elderflower cordial and homemade muffins, neighbours laugh and chat on a leafy patch amid modern apartment blocks in Vienna's 15th district.

The motley gathering includes a social worker who recently retrained as a language teacher, an actress in her mid-thirties, as well as a Shiatsu teacher and her 12-year-old son.

Just hours earlier, all these people were strangers.

They met thanks to a free social media network called Frag Nebenan (Ask Next Door), which connects Viennese residents living within 750 metres (0.5 miles) of each other.

Along with similar platforms in France, Germany and the United States, the site is part of a growing trend countering the "Facebook syndrome": instead of hoarding friends on a global level, it's about establishing local contacts and demystifying the stranger next door.

Frag Nebenan proved an instant hit with locals of all ages when it launched last May. More than 12,500 people have already signed up and around 400 new members join every week.

Among them is 74-year-old Marianne Gramsl, who said she had enrolled after becoming disgruntled with a "grouchy" elderly neighbour in her building.

"For years, I'd greet her on the staircase but she refused to answer back. Frag Nebenan seems like a nice way of finding those who want to say hello," Gramsl explained.

Even in smaller capitals like Vienna -- a city of 1.7 million inhabitants praised for its quality of life -- "urban isolation" can be a problem, acknowledged Frag Nebenan founder Stefan Theissbacher.

"My vision was to transform the neighbourhood into communities," the 33-year-old told AFP in a recent interview.

"It's not about people becoming best friends, but they should know that there are other neighbours, that there is this potential for mutual aid."

Theissbacher, who grew up in a small village, said he got the idea after realising he had been living in his apartment block for a year and a half without ever properly speaking to his neighbours.

The registration process has a nice personal touch. After filling out an online form, you receive a handwritten postcard in your letter box with a unique code used to verify your address.

Once a member, you can decide whether you want to share information with people in your building or broaden the radius to your wider neighbourhood.

Of these, the first, coupled with the prospect of saving money, is the site's biggest draw.

From borrowing a blender to giving away cake leftovers, moving furniture or watering people's plants, the list of favours asked and rendered is long and varied.

A "Thank you" button under each post allows users to publicly express their gratitude.

Filmmaker Romana Caren Lakinger refurbished her kitchen without spending a single cent on paint or brushes as a result of neighbours' generosity.

"I hadn't really planned to use yellow stripes on the wall until I got this particular colour," said the single mum, pointing to a large tub worth 21 euros ($23) which she received for free.

"But that's exactly what I like -- allowing your inspiration to flow."

Talents can also be swapped in this online sharing economy: a hairdresser said he was offering free cuts in exchange for Spanish lessons.

Some posts on Frag Nebenan -- which in some ways is similar to the US site Next Door -- reflect a more far-reaching social component.

A notice put up by 8th district resident Barbara Mandl seeking donations for a refugee camp just outside Vienna sparked a positive response from members.

"I love how committed you are... If you need help, I'll gladly come with you to Traiskirchen," one user wrote in reply.

But some members also expressed reluctance towards opening their doors to strangers.

"Attending a group is easy but letting someone look after your pets when you're on holiday requires trust," said Susanne Eisler, a 62-year-old pensioner who is part of a French conversation group on Frag Nebenan.

Another member, Verena Sternbacher, agreed: "We live in a nice flat in a rougher neighbourhood and there's always this brief awkward moment when I invite someone into our private sphere."

Backed by state funds and private investors, Frag Nebenan plans to expand to other Austrian cities and potentially Germany.

In terms of generating revenue, "the idea is that local businesses and councils would pay to talk to people via message boards," said Theissbacher.

"We want to connect the whole ecosystem of neighbourhoods."