Nobody Above The Law: Jeremy Corbyn On Prince Andrew

"Nobody is above the law and anybody who has committed something should be open to questioning and investigation about it," Jeremy Corbyn said 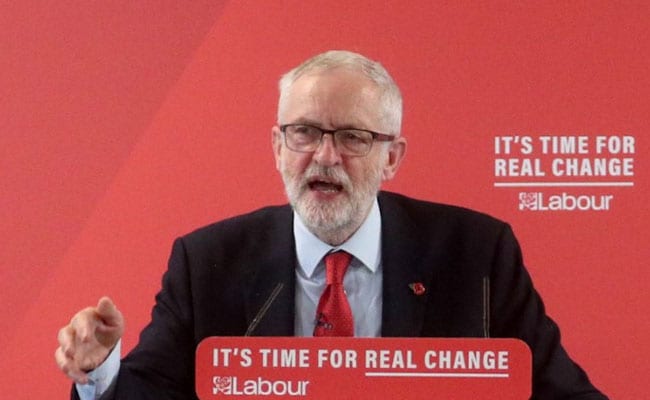 Britain's Labour Party leader Jeremy Corbyn said today that nobody was above the law and anyone who had done something wrong should be open to investigation, when asked about whether Prince Andrew should make a statement to US authorities.

"The revelations about accused sex offender Jeffrey Epstein are appalling and I think we should start with the principle that there some victims here - desperate young women who were abominably and appallingly treated," Mr Corbyn said.

"Nobody is above the law and anybody who has committed something should be open to questioning and investigation about it," he said when asked whether Andrew should voluntarily give a statement to U.S. authorities.

The prince stepped down from public duties on Wednesday, saying the controversy surrounding his "ill-judged" association with Epstein had caused major disruption to the royal family's work.

Andrew, Queen Elizabeth's second son, denies an allegation that he had sex with a 17-year-old girl procured for him by his friend Epstein, who killed himself in a US prison in August while awaiting trial on sex trafficking charges.