Ukraine War: Ukrainian President said that the positions of Ukraine and Russia at peace talks were sounding more realistic 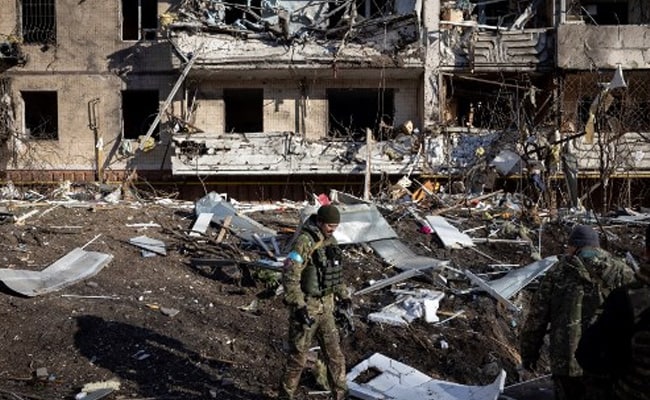 New Delhi: Kyiv mayor Vitali Klitschko has warned of a "difficult and angerous moment" for the city as Russian forces have stepped up strikes on residential buildings.