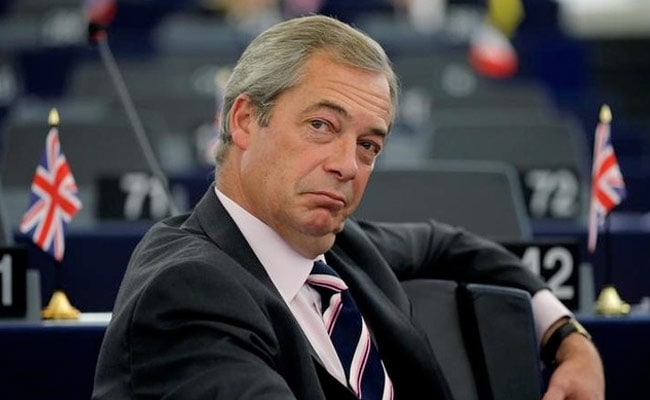 London: Nigel Farage, the leader of the UK Independence Party who was a figurehead in the campaign to get Britain out of the European Union, congratulated Donald Trump on being elected the next US president on Wednesday.

Nigel Farage, who spoke at a Trump rally during the election campaign, had predicted the former reality TV host could harness the same dissatisfaction among voters that led to Brexit, something that Trump himself made repeated reference to.

"I hand over the mantle to @RealDonaldTrump! Many congratulations. You have fought a brave campaign," Farage wrote on this Twitter website.