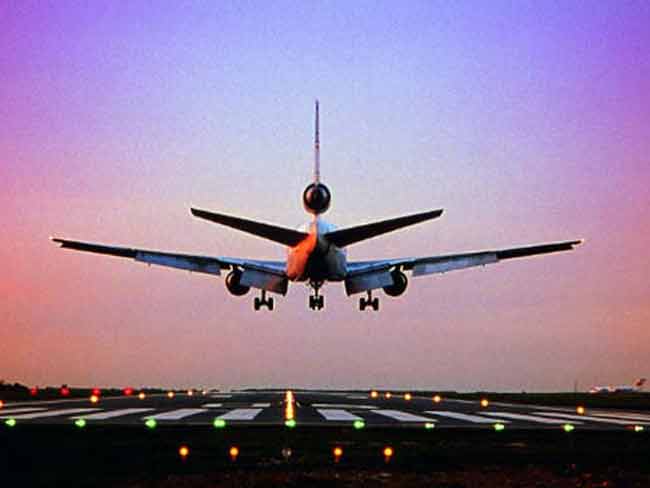 Britain suspended flights to Sharm el-Sheikh after saying it feared a bomb may have brought down a Russian jet shortly after it took off from the Red Sea resort on October 31 killing all 224 aboard, and that security at the airport was lax.

"What we've got to do is ensure that... airport security reflects local conditions," Philip Hammond told the BBC today.

Efforts will be focussed on areas where Islamic State (IS) militants are known to operate if news reports are confirmed that they were behind the crash.

"If this turns out to be a device planted by an IS operative, or by somebody inspired by IS, then clearly we will have to look again at the level of security we expect to see in airports in areas where IS is active," Hammond said.

The decision to suspend flights with immediate effect came after a team of British security experts made an initial security assessment in the Egyptian resort of Sharm el-Sheikh, but the government has yet to identify IS as the perpetrators.

Around 3,300 of the estimated 20,000 Britons in Sharm el-Sheikh have been brought home on jets laid on by airlines in conjunction with the government, and a further 1,700 are expected home today, according to Hammond.

"The ambassador is telling me that the mood in Sharm is generally calm, people understand what is going on," he told the BBC.

"Many people will want to stay and complete their holiday," he added. "At most people will experience a delay of two or three days."

Hammond pledged support for those airports struggling to deal with the extra demands.

"Because our (British) airport security is what it is, we have been remarkably successful for over 25 years in ensuring that nobody has been able to get an explosive device onto a plane," he said.

"What we've got to do is ensure that airport security everywhere is at the level of the best.

"If we believe an airport is unsafe we will say so. We will work with local authorities, we will support them where they need support," he added. "It's about training, management, motivation and staff."