The regulator has been highly critical of the UK police force, which is attempting to rebuild public trust following a series of high-profile scandals. 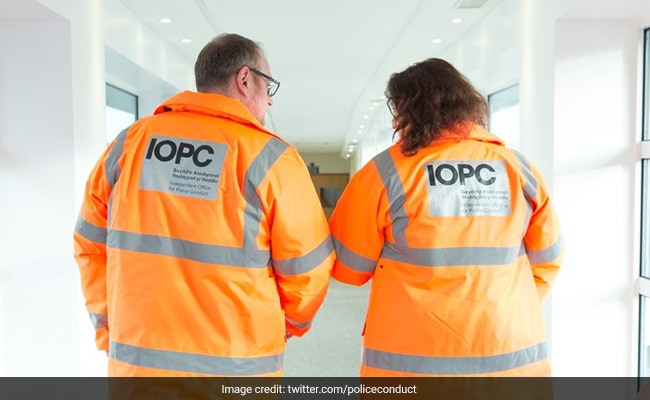 The IOPC was set up in 2018 to deal with police complaints in England and Wales. (Representational)

The head of the UK's independent police watchdog has quit while facing a police probe into an allegation of historic wrongdoing, the interior minister has said.

The regulator has been highly critical of the UK police force, which is attempting to rebuild public trust following a series of high-profile scandals.

Home Secretary Suella Braverman announced Saturday evening that she had accepted the resignation of Michael Lockwood as director general of the Independent Office for Police Conduct (IOPC).

The IOPC was set up in 2018 to deal with police complaints in England and Wales, with Lockwood in charge. Its reports have given detailed accounts of misconduct by police officers, including exchanging racist and sexist messages and excessively using Tasers on black people.

Braverman said she acted immediately after learning that Lockwood "was the subject of a police investigation into an historic allegation", making it clear to him that he must stand down or face immediate suspension.

Braverman did not give any detail on the allegation. The Times reported that the alleged offence "is believed to have taken place almost four decades ago when Lockwood, 63, was in his twenties".

Lockwood said in a statement he was resigning "for personal and domestic reasons".

Last year's kidnap, rape and murder of Sarah Everard by a serving London police officer rocked the country and prompted calls to address sexism and misogyny in the police.

The head of the capital's Metropolitan Police, Cressida Dick, resigned in February after clashing with London Mayor Sadiq Khan.