Lord Zac Goldsmith, whose elder sister Jemima Goldsmith was once married to Imran Khan - said he was "sad" at the developments in Pakistan. 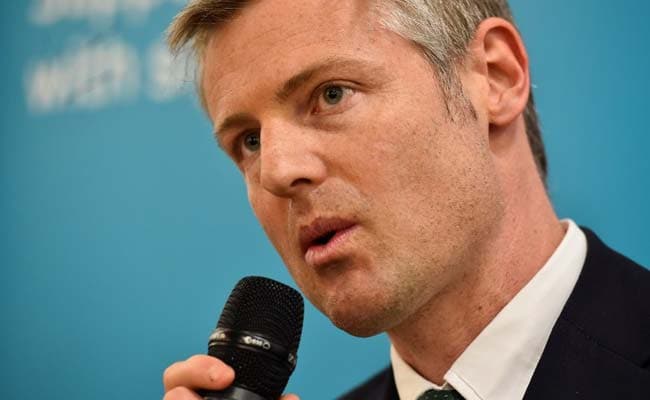 After its Foreign Office Minister Lord Zac Goldsmith tweeted in support of ousted Pakistani Prime Minister Imran Khan, the UK government has distanced itself from his stance saying that Goldsmith's remarks did not represent the UK government's position.

"Sad to see last night's events in Pakistan. Imran Khan is a good and decent man, one of the least corruptible politicians on the world stage. I have no doubt he will be returned with a big majority in the upcoming elections," Goldsmith tweeted, reported the News International.

Lord Zac Goldsmith, whose elder sister Jemima Goldsmith was once married to Imran Khan - said he was "sad" at the developments in Pakistan.

Downing Street was asked whether Lord Goldsmith, who is Foreign Office minister for the Pacific and the international environment, was speaking on behalf of the government. While replying to the question over Goldsmith's tweet, a spokesperson responded, "With regard to Pakistan, we respect Pakistan's democratic system and we would not get into its domestic political affairs. We have longstanding ties with Pakistan and are monitoring developments."

Zac and Jemima Goldsmith's brother Ben Goldsmith also announced support for Imran Khan on Twitter following Khan's ouster. He said: "My brother-in-law @ImranKhanPTI is a good and honourable man, motivated only by a strong desire to do good for his country. His record as PM is exceptional, most of all on the biggest issue of our time: Pakistan under Imran is now a world leader on environmental restoration."

The tweet was deleted after Goldsmith was accused of breaking the official protocol. It's understood the UK government had forced Zac Goldsmith to delete his tweet, reported the News International.