Sir John Sawers, who stepped down as head of Britain's MI6 foreign intelligence service in 2014, told the BBC that with Brexit looming he was concerned about the calibre of Britain's political leaders. 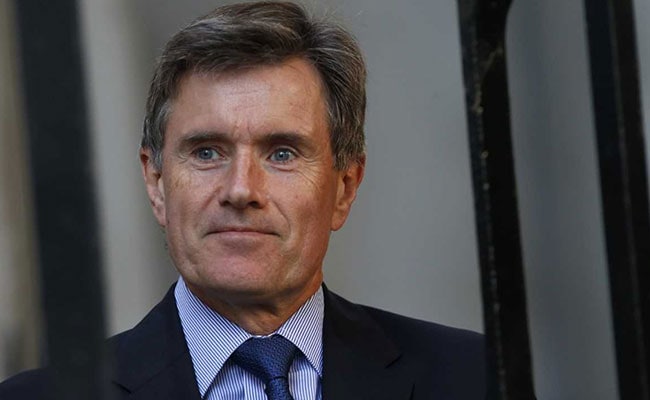 Britain is having a political nervous breakdown and is taking a huge risk as it prepares to leave the European Union after a divisive referendum, a former senior UK intelligence official said on Saturday.

Sir John Sawers, who stepped down as head of Britain's MI6 foreign intelligence service in 2014, told the BBC that with Brexit looming he was concerned about the calibre of Britain's political leaders, both in the ruling Conservative Party and the main opposition Labour Party.

"We are going through a political nervous breakdown here in the UK. We have potential prime ministers being elected by the Conservative Party now, (and) in the shape of the leader of the opposition, who do not have the standing that we have become used to in our top leadership," Sawers said.

"Whether people can develop that when they become prime minister, we will have to wait and see, in terms of the candidates for the Conservative leadership," he said.

Conservative members are currently voting for the party's next leader, who will also become prime minister. They are choosing between frontrunner Boris Johnson, a former London mayor and foreign minister, and Jeremy Hunt, the current foreign minister.

Sawers' intervention comes in the same week as a report in The Times newspaper that cited unidentified senior officials as saying they were concerned that opposition Labour leader Jeremy Corbyn was too frail to be prime minister. Corbyn called for an independent investigation into the report.

A Labour Party spokeswoman declined to comment on Sawers' comments, as did a representative for Hunt. Johnson's camp could not immediately be reached for comment.

Sawers said senior officials in government were concerned about the direction in which Britain was heading.

"There is a lot of anxiety as we leave the European Union, we take a huge risk to our international standing, to the strength of the British economy," he said.

In a 2016 referendum Britons voted 52% to 48% to leave the EU but more than three years later the country is still in the union and its future path is not clear. In the Conservative Party contest to replace Theresa May and become prime minister Brexit has been the defining issue and both candidates insist they will take the country out of the EU.

(Except for the headline, this story has not been edited by NDTV staff and is published from a syndicated feed.)
Comments
UKBrexitSir John Sawers