Uber had previously chosen Dubai as the first test site outside the United States for its UberAIR service but reopened its request for proposals last month. 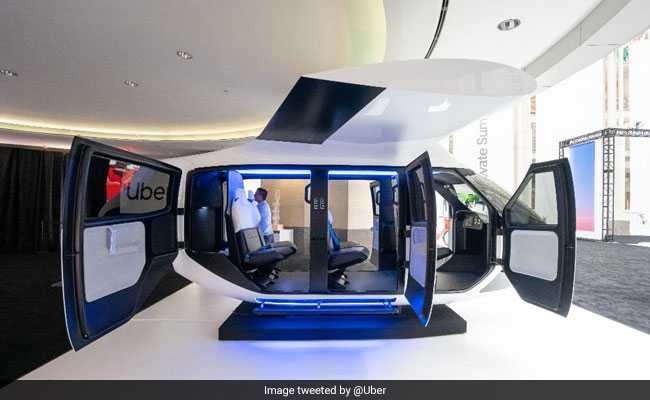 The electric, on-demand air taxis can be ordered by customers through smartphone apps.

Uber Technologies said it will use Australia's second-largest city, Melbourne, as the first international test site for the group's planned flying taxi service.

The U.S. ride sharing firm had previously chosen Dubai as the first test site outside the United States for its UberAIR service but reopened its request for proposals last month after launch delays in the Middle Eastern city.

Uber said on Tuesday it will begin test flights of the pilotless aircraft in Melbourne and U.S. cities Dallas and Los Angles in 2020 before commercial operations begin in 2023.

"This, coupled with Melbourne's unique demographic and geospatial factors, and culture of innovation and technology, makes Melbourne the perfect third launch city for UberAir."

The test flights will transport passengers from one of seven Westfield shopping centres in Melbourne to the city's main international airport. The 19km journey from the central business district to the airport is expected to take 10 minutes by air, compared with the 25 minutes it usually takes by car.