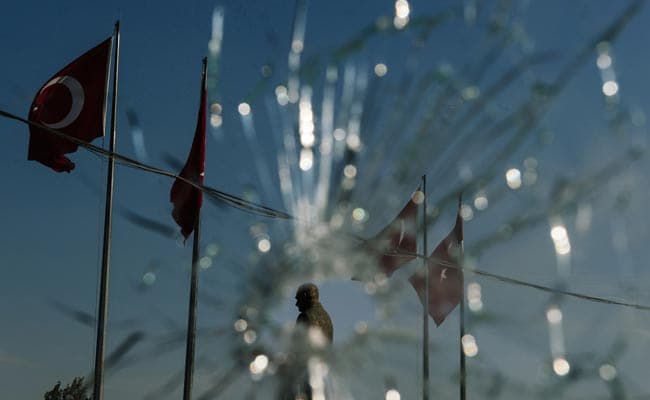 A total of 160 members of the military are wanted in connection with the Turkey failed coup. (File Photo)

Ankara: Three Turkish military attaches, two at the Turkish embassy in Greece and one in Bosnia, are missing after being called back to Ankara as part of investigations into a failed military coup, a senior Turkish official told Reuters today.

"We know the two military attaches in Greece tried to go abroad. The intelligence we received suggests they may have gone to Italy ... If this is confirmed, we will let the Italian authorities know," the official said, speaking on condition of anonymity because of the sensitivity of the issue.

The whereabouts of the attache in Bosnia was unknown, the official said. A total of 160 members of the military wanted in connection with the July 15 failed coup are still at large, including nine generals, the official added.
© Thomson Reuters 2016