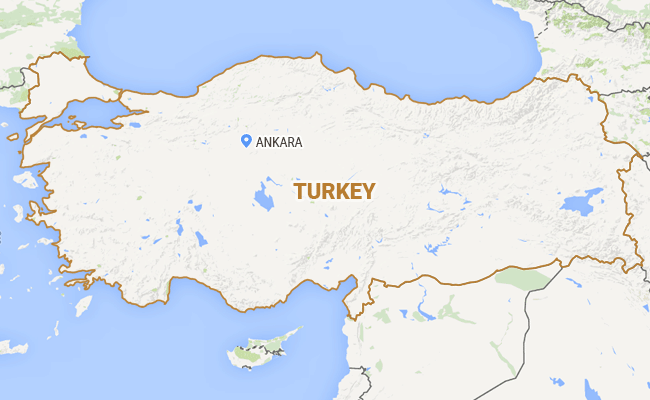 Saturday's bombing came six days after a suicide attack at a busy square in the capital Ankara that killed 35 people.

"The attacker has been formally identified. He is linked to the terrorist organisation Daesh," Ala told a press conference, using an alternative name for ISIS.

Ala said five people had been arrested on suspicion of links to Saturday's attack on Istiklal Caddesi, a bustling pedestrian street in the heart of the city.

Three Israelis and one Iranian were killed in the blast.

Born in 1992, Ozturk came from Gaziantep, a city in southeast Turkey on the border with Syria, the interior minister said.

He was "not on our list of wanted persons," Ala said, defending the authorities against accusations of security failings following six major attacks around the country since July that have killed over 200 people.

Saturday's bombing came six days after a suicide attack at a busy square in the capital Ankara that killed 35 people. That attack was claimed by Kurdish rebels.