The World Health Organization issued a new catalogue on Monday in which it discreetly recategorised transgenderism. 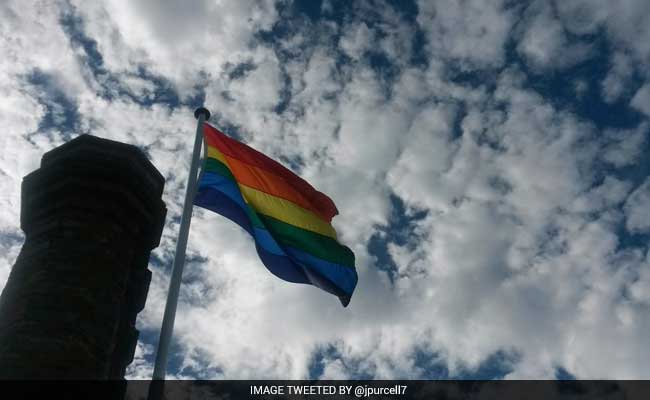 Geneva: Transgender people, who identify as the opposite gender to the one they were born with, should no longer be considered mentally ill, according to a new UN categorisation.

The World Health Organization issued a new catalogue on Monday covering 55,000 diseases, injuries and causes of death, in which it discreetly recategorised transgenderism.

The new catalogue, which still needs to be approved by UN member countries, so-called "gender incongruence" is now listed under "conditions related to sexual health", instead of "mental, behavioural and neurodevelopmental disorders".

"We expect (the re-categorisation) will reduce stigma," Lale Say, the coordinator of WHO's department of reproductive health and research, told news-agency AFP on Tuesday.

WHO says gender incongruence is characterised as a "marked and persistent incongruence between an individual's experienced gender and the assigned sex."

Several new chapters appear in the first update of WHO's International Classification of Diseases catalogue since the 1990s, including the one on sexual health.

"We think it will reduce stigma so that it may help better social acceptance for these individuals," Say said, adding that since the catalogue is used by doctors and insurers to determine coverage, the move away from a mental disorder could "even increase access to healthcare".

The document, which member states will be asked to approve during the World Health Assembly in Geneva next May, will take effect from January 1, 2022 if it is adopted.

Several countries have already taken steps to reclassify transgenderism and take it off the list of mental disorders, including France and Denmark.

Say said she thought the text, which is the result of years of discussion among experts, would easily win approval, despite widespread lack of acceptance of transgender people in many parts of the world.

WHO's latest catalogue also has a new chapter on traditional medicine, which previously went unmentioned, despite being used by millions of people around the world.

It also includes a section on video gaming, recognising gaming disorder as a pathological condition that can be addictive in the same way as cocaine.
Comments
WHOTransgenderismMental Health Issues