DJ Adam Neat, who performed as Adam Sky, was based in Singapore and was regularly ranked in the top three Asia-based DJs, according to his website. 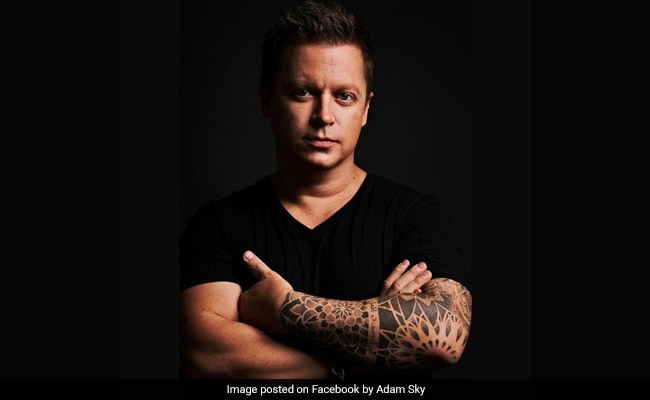 Popular Australian DJ Adam Neat has died on the Indonesian holiday island of Bali after reportedly crashing through a glass door while trying to help an injured friend.

"It is with great regret that we can confirm Adam Neat was involved in a fatal accident while trying to help a friend who had suffered multiple fractures in Bali on Saturday," according to a post on his official Facebook page, which has more than 900,000 followers.

Neat, who performed as Adam Sky, was based in Singapore and was regularly ranked in the top three Asia-based DJs, according to his website.

National broadcaster ABC said Neat, 42, was believed to have severed an artery in his arm when he crashed through a glass door as he rushed to help a female friend who fell from a balcony at the resort where they were staying.

(Except for the headline, this story has not been edited by NDTV staff and is published from a syndicated feed.)
Comments
DJ Adam NeatAustralian DJ dies