Timeline Of ISIS-Claimed Attacks In Kabul

ISIS, or Daesh as it is locally known, has carried out several spectacular attacks in the east of the country since it was first designated a terrorist group in the region in 2015. 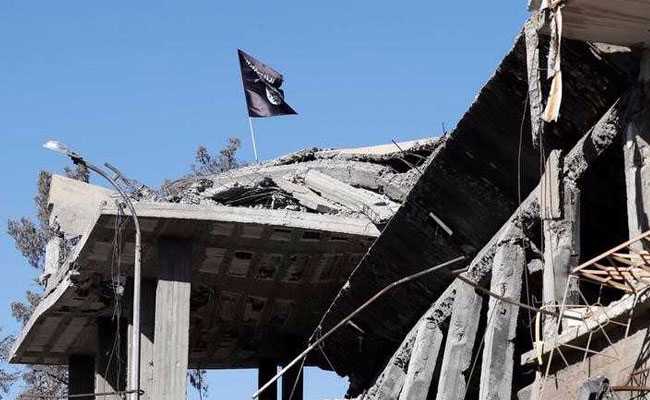 Around 40 people were killed and dozens more wounded in a suicide blast targeting Shiites in Kabul Thursday in the latest attack claimed by the ISIS group in the war-torn Afghan capital.

ISIS, or Daesh as it is locally known, has carried out several spectacular attacks in the east of the country since it was first designated a terrorist group in the region in 2015.

But since 2016 it has also dramatically escalated its attacks in Kabul, adding to the dangers already faced by civilians there, with the UN citing the capital as one of the deadliest places in the country.

Here is a list of major attacks in Kabul claimed by the Middle Eastern jihadist group since its first appearance in the capital in July 2016.

July 23: Twin explosions rip through crowds of Shiite Hazaras in Kabul, killing at least 85 people and wounding more than 400. It is the first attack claimed by the ISIS in the Afghan capital.

October 12: An attack on a shrine in Kabul kills at least 18 people gathering to mark Ashura, one of the most important Shiite festivals.

April 12: Five people are killed when a suicide bomber on foot strikes near the Afghan defence ministry in Kabul.

May 3: A powerful blast targeting a foreign forces' convoy near the US embassy and NATO headquarters kills at least eight people and wounds 28 others during morning rush hour.

June 15: A suicide attack on a crowded Shiite mosque in Kabul kills four people and leaves eight others wounded.

July 31: A series of explosions and the sound of gunfire shake the Afghan capital in an assault on the Iraqi embassy in Kabul that kills two people.

August 25: A suicide bomb and gun attack on a Shiite mosque in Kabul kills 28 people and wounds scores more.

September 29: Six people are killed and at least 20 wounded when a suicide bomber posing as a shepherd blows himself up near a Shiite mosque in Kabul as Muslims prepared to mark Ashura.

November 16: A suicide attacker blows himself up outside a political gathering in Kabul killing at least 14 people.

Promoted
Listen to the latest songs, only on JioSaavn.com
December 25: A suicide bomber kills six civilians in an attack near an Afghan intelligence agency compound in Kabul.

December 28: Around 40 people are killed and dozens wounded by a suicide bomber targeting Shiites in the capital.