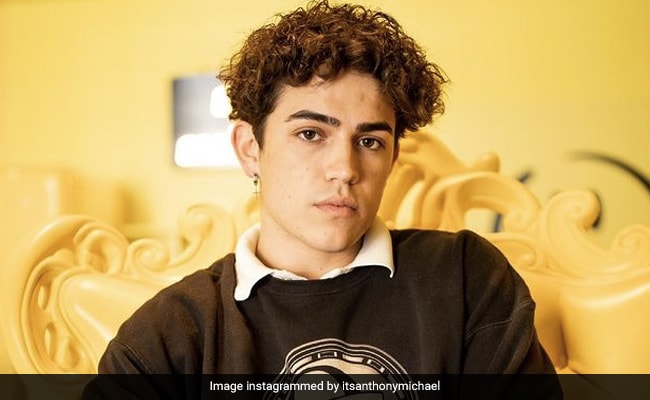 TikTok star Anthony Barajas has died after being shot at a California movie theater in what authorities described as a "random and unprovoked" attack.

The victims were shot Monday at a theater that was showing "The Forever Purge," about a totalitarian government that one night a year allows any crime to be committed, including murder.

Theater staff found the two shot in the head after the movie, which was sparsely attended. Goodrich died at the scene and Barajas was rushed to a hospital.

"Based on the evidence provided to our office, this appears to be a random and unprovoked attack," local prosecutors said in a statement Friday.

Joseph Jimenez, 20, has been charged in the shooting. Police acting on tips from witnesses arrested him at his home the day after the assault.

Police have said he apparently acted alone and did not know the victims.

Barajas had nearly 930,000 followers on TikTok and was a reportedly a standout soccer player in high school.

The United States has a long and painful history of deadly gun violence, in the form of a steady daily toll of shootings as well as high-profile mass killings that have targeted schools, workplaces and shopping centers.

In 2012, a heavily armed man killed 12 people in a cinema in Aurora, Colorado, during the screening of the movie "The Dark Knight Rises".