This US State Is Giving Pick-Up Trucks, Hunting Rifles To The Vaccinated

After a strong start, Covid-19 vaccination rates stagnated in the rural state in the heart of the Appalachian mountains in the eastern United States, where only 41 percent of the population is fully vaccinated. 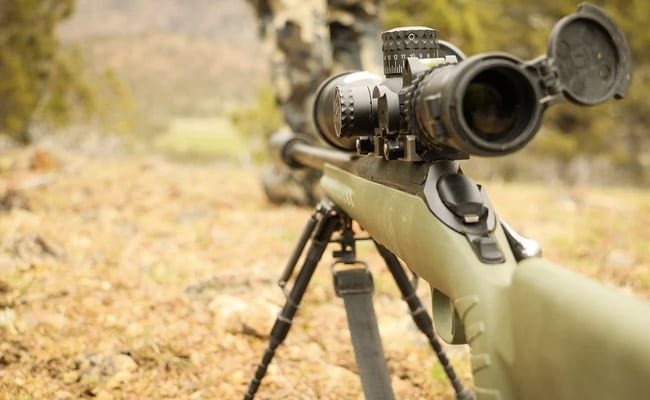 A pick-up truck, a hunting license or a rifle: the US state of West Virginia is launching a lottery for vaccinated people to boost its flagging Covid-19 immunization campaign.

After a strong start, Covid-19 vaccination rates stagnated in the rural state in the heart of the Appalachian mountains in the eastern United States, where only 41 percent of the population is fully vaccinated.

To get a jab into still hesitant residents, the state will run a lottery every week between June 20 and August 4, with prizes for residents who have received at least one vaccine dose, the state's Republican governor Jim Justice announced Tuesday.

Among the prizes to be won on June 20, then every following Wednesday, are two pick-up trucks, five lifetime fishing and hunting licenses, ten hunting rifles, and 25 weekend stays in the state's natural parks.

There will also be a $1 million money pot, and for people between the ages of 12 and 25, two full four-year scholarships at a state university.

"We still have a substantial part of our state that has not chosen to be vaccinated," said Clay Marsh, chief health officer at West Virginia University.

In recent months the state has already offered people between the ages of 16 and 35 -- the age group most reluctant to vaccination -- $100 savings certificates or gift certificates, if they got vaccinated.

Started by the state of Ohio, lotteries with million of dollars at stake for people who get vaccinated are being used to revive vaccination campaigns in the United States.

President Joe Biden wants 70 percent of US adults to have received at least one Covid-19 vaccine dose by US independence day on July 4. The 50 percent milestone was crossed on May 25.