The deal marks the first financing the islands country has received from Beijing since it signed a secretive security pact in April, following the severing of diplomatic links to Taiwan. 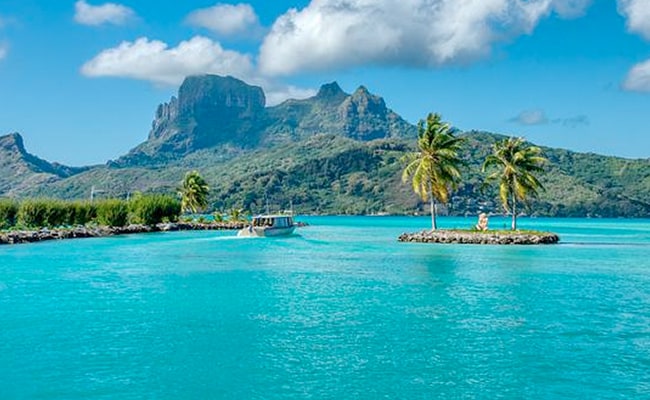 The Solomons' government said the deal was a "historical financial partnership". (Representational)

Solomon Islands said Thursday that it had secured a $66 million loan from China to fund tech giant Huawei building 161 telecommunications towers across the Pacific nation.

The deal marks the first financing the islands country has received from Beijing since it signed a secretive security pact in April, following the severing of diplomatic links to Taiwan.

The Solomons' government said the deal was a "historical financial partnership" that comes after it restored ties with Beijing in 2019.

But the Solomons' growing financial and security links to China have roused concern from the United States and its allies.

Western officials said China could use the security pact to build a military base in the country -- something the Pacific nation's prime minister, Manasseh Sogavare, has repeatedly denied.

Under the terms of the deal, the Solomons will receive a 20-year concessional loan from state-linked Export-Import Bank of China that will fully fund Huawei's construction of the towers, the government said.

Almost half of the towers would be built before the country hosts the Pacific Island Games in November 2023, according to the government's statement.

The towers would allow Solomon Islanders, especially those in rural areas, to be able to watch the games even if they are not able to not come to capital Honiara, the government said.

Earlier this month, Sogavare proposed changing the country's constitution to delay national elections until after the games, saying the country could not afford both events.

Sogavare's comments were slammed as a "lame excuse" by opposition leader Matthew Wale, who told The Guardian that any delay to the polls would amount to "an abuse of the people's right to exercise their vote."

The next election - due to be held before September 2023 - will be the country's first since widespread rioting by anti-Sogavare protests broke out in Honiara last year.

It would also be the first poll since Sogavare signed the security pact with Beijing which - according to a leaked draft - allow Chinese security forces to be called in to quell unrest.

If the push to delay elections is successful, Solomon Islands would not go to the polls until 2024 at the earliest.