This Saudi Princess Is New Face Of Fashion In Ultraconservative Kingdom 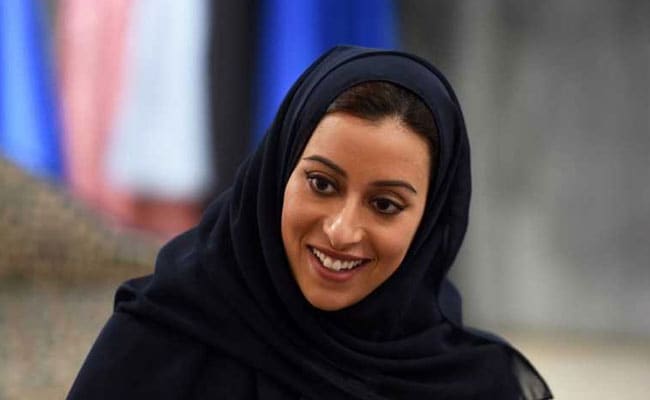 A shayla headscarf draped over her hair, the princess is warm, welcoming and eloquent (AFP)

Riyadh, Saudi Arabia: A young Saudi Arabian princess inspired by her time living in Tokyo is the new face of fashion in an ultraconservative kingdom, where dramatic reforms have sparked equal parts optimism and scepticism.

The royal, who turns 30 on Sunday, this month oversaw her country's first Arab Fashion Week, headlined by Jean Paul Gaultier and Roberto Cavalli.

With a shayla headscarf draped over her hair, the princess is warm, welcoming and eloquent, the exact image that fans have hailed as the future of Saudi Arabia and critics have dismissed as little more than window dressing in one of the most restrictive countries in the world.

"Absolutely I understand people's perspective," Princess Noura told AFP in an interview in Riyadh. "Saudi Arabia has strong ties with its culture. As a Saudi woman, I respect my culture, I respect my religion. 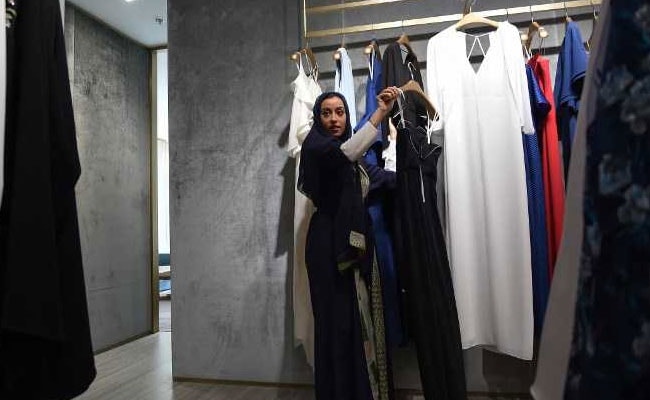 "Wearing the abaya or being if you would like to call it conservative in the way we dress is something that is part of who we are. It's part of our culture ... this is how our life is, even while travelling," she said.

Saudi Arabia has witnessed rapid policy change since the June appointment of Crown Prince Mohammed bin Salman, son of the king and heir to his throne.

From this summer, women will be allowed to drive in the kingdom. The crown prince has also hinted that the abaya, the neck-to-toe robe worn by women, may no longer be compulsory.

The first Saudi Arabian edition of Arab Fashion Week opened on April 11, two weeks behind schedule, under the eye of Princess Noura.

Organised by the Arab Fashion Council, the event drew international attention both as a watershed in Saudi Arabia and for its controversial configuration, which saw the shows restricted to women -- and banned to cameras. 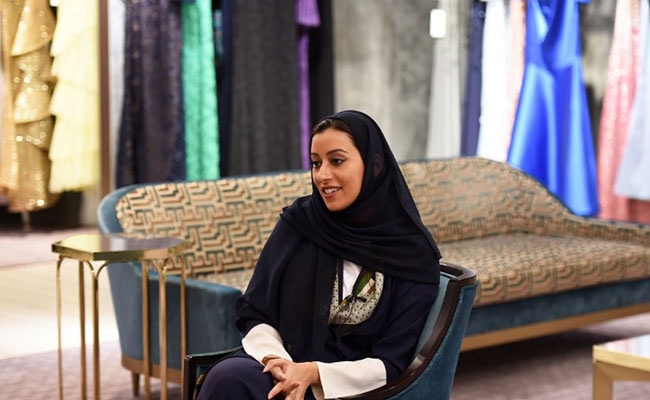 The lineup included Saudi Arabia's own Arwa Banawi, whose The Suitable Woman range is adored by fashionistas across the region, and Mashael Alrajhi, the eponymous gender-inclusive label of a rarely seen Saudi sheikha.

Princess Noura said the limited access was "part of the restrictions that we have to follow as part of the culture. It was a women-only event and some women are coming to the event -- most of them, I would say -- feeling safe.

"I'm coming to see fashion without having to worry about anyone taking my picture. I want to enjoy it."

Pictures of the event were taken by the fashion council's photographers and released after the approval of Saudi Arabia's General Entertainment Authority.

The princess graduated from Tokyo's Rikkyo University with a Masters degree in International Business with a Japanese Perspective.

She cites her time in Japan as a major influence on her approach to fashion, business and people at home.

The cultural influence of Asia is visible in Riyadh, where the crossover between the kimono and abaya is growing in popularity among fashion-loving youth. 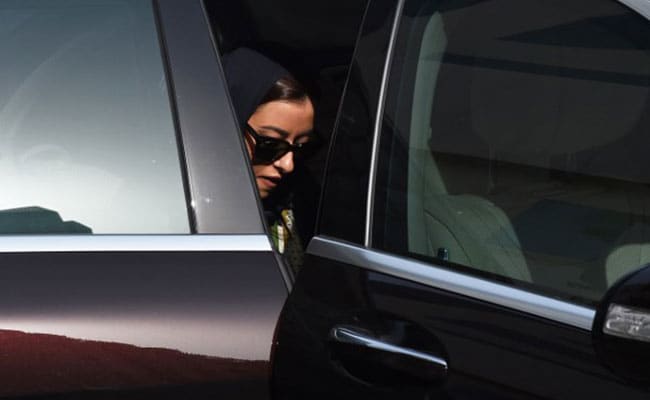 Ready-couture, the halfway point between haute-couture and ready-to-wear, has also skyrocketed in the region with the rise of social media and influencers, and Saudi Arabia has an eye on that market -- as a future manufacturing hub.

The princess also has her eye on introducing textile manufacturing to Saudi Arabia, which is seeking to reduce the economy's dependence on oil.

"Even if it's just 10 percent of the production line, or the manufacturing line, we can have the finishing ... the last stages of assembly in Saudi Arabia," she said.

"I believe that we can do something great."

(Except for the headline, this story has not been edited by NDTV staff and is published from a syndicated feed.)
Comments
Saudi princessFashionConservative kingdom