The energy drink -- whose slogan is "Red Bull gives you wings" -- was stolen on Sunday from an industrial estate in Menin district, on the French border. 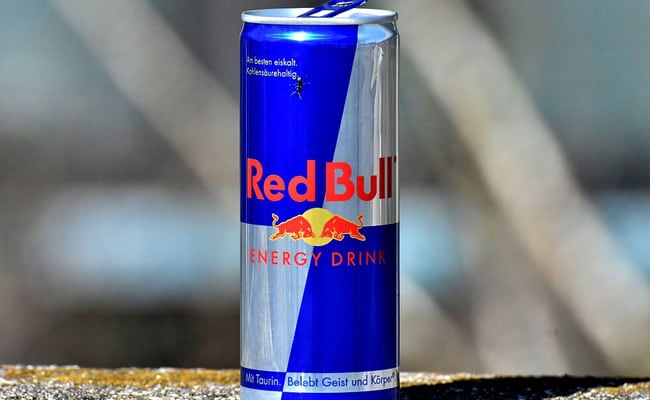 Thirsty thieves stole more than 300 pallets of Red Bull cans worth around one million euros from a depot in Belgium in what police described on Tuesday as a "very professional" heist.

The energy drink -- whose slogan is "Red Bull gives you wings" -- was stolen on Sunday from an industrial estate in Menin district, on the French border.

The team of thieves took around 12 hours and made repeated trips to take the equivalent of 11 trucks worth of the drink from the depot, which is on the motorway linking the Belgian city of Ghent to Lille in northern France.

A Belgian police source told AFP they were using CCTV images to identify the suspects, and would not rule out that they had inside help.

Belgium's Dutch-language Het Laatste Nieuws newspaper made fun of the brand's slogan, saying that "it seems 950,000 cans have themselves been given wings".

Red Bull was created in the 1980s by the Austrian businessman Dietrich Mateschitz and is a major sponsor of sports including motor racing.