UK's May Will Still Be PM When Trump Visits In June: British Minister

Britain's foreign minister Jeremy Hunt said Theresa May will be prime minister to welcome Donald Trump when he starts his state visit to Britain on June 3. 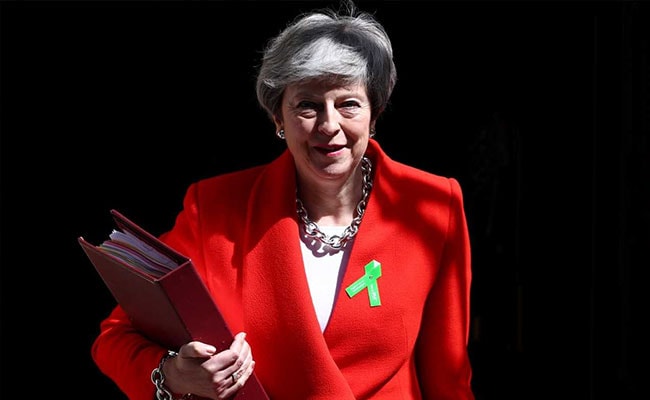 Theresa May was under pressure to name a date for her exit after failing to break the Brexit impasse.

May was under intense pressure to name a date for her departure after failing in her latest bid to break the Brexit impasse in parliament.

Hunt declined to comment when asked what he would discuss with May in a meeting later on Thursday.

(Except for the headline, this story has not been edited by NDTV staff and is published from a syndicated feed.)
Comments
Theresa MayBrexitDonald Trump