Trump To Host Iftar After He Declined Last Year, Breaking With Tradition

The Trump administration declined to host a dinner to mark Ramadan last year in a break with a tradition that spanned the three prior administrations. 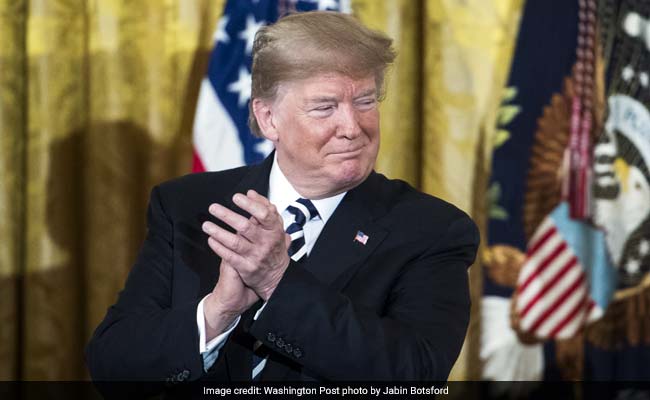 The White House has quietly acknowledged that it will host an Iftar dinner in celebration of the Muslim holy month of Ramadan, after declining to host one last year in a break with a tradition that spanned the three prior administrations.

"I can confirm the President will host a dinner on Wednesday," White House spokeswoman Lindsay Walters said of the Iftar, first reported over the weekend by Politico.

The White House declined to say who would be invited to the dinner, or explain why the president had decided to host one; a move that is likely to draw criticism from some loyalists who have supported Trump's past condemnations of Muslims and Islam, including his call on the campaign trail for a Muslim ban, and his implementation in office of a broad immigration ban on the citizens of five Muslim-majority countries, a policy now pending before the Supreme Court.

"Donald Trump has called for a Muslim Ban. He has hired ppl who've made careers out of Islamophobia. He has emboldened hatred against Muslims - resulting in many cases of attack/bullying/discrimination. He has enacted policies that have actively hurt Muslims domestically/abroad," wrote Ziad Ahmed, a student activist at Yale, who attended a White House Iftar when President Barack Obama was in office. 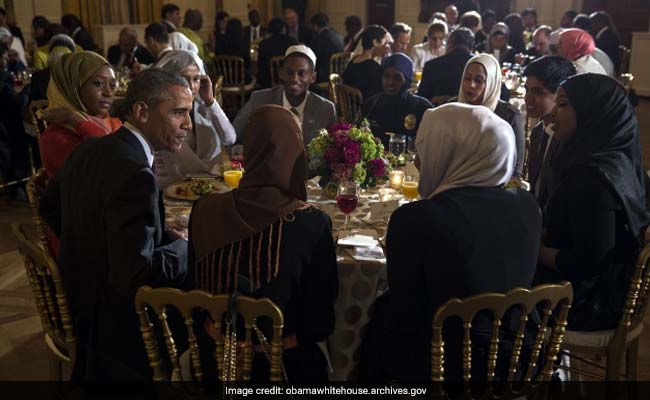 "He's hosting this Iftar as a defense - so when we call him out for Islamophobia, he can quip back w 'I love the Muslims - I had them over for dinner!" Ahmed added. "His pundits will echo that defense - asserting that bc he engaged w us ONCE that's enough/proof he isn't an Islamophobe."

Ramadan is the holiest month in the Islamic calendar. Islam teaches God first began to reveal the holy Koran to the prophet Muhammad during the lunar month of Ramadan. The revelations continued over the course of Muhammad's lifetime.

Muslims are required to fast during daylight hours of Ramadan, starting each day's fast with the predawn Suhoor meal, and breaking the fast with the Iftar at sundown. For many Muslims, Ramadan is a month of prayer, reflection and charitable giving -- as well as a period of big meals and socializing with large gatherings of friends and family.

In Washington, Iftars have become a part of the networking political culture, with embassies, think tanks, government offices and other organizations hosting formal dinners for both Muslim and non-Muslim colleagues. At least one member of Congress, Rep. Dan Kildee, D-Mich., hosts an annual daylong fast and Iftar for his Capitol Hill staff in solidarity with a Muslim staffer.

"Especially with the Trump Administration's actions, including the Muslim ban before the Supreme Court, the Congressman believes it is important, now more than ever, to promote our country's values of inclusivity and diversity," the congressman's spokesperson Robyn Bryan wrote in an email.

Promoted
Listen to the latest songs, only on JioSaavn.com
Several Washington-area Muslim leaders and activists who have attended past White House Iftars said Monday they had not received invitations.