The Police Officer Killed In The Paris Terror Attack Had Been At The Bataclan, Too 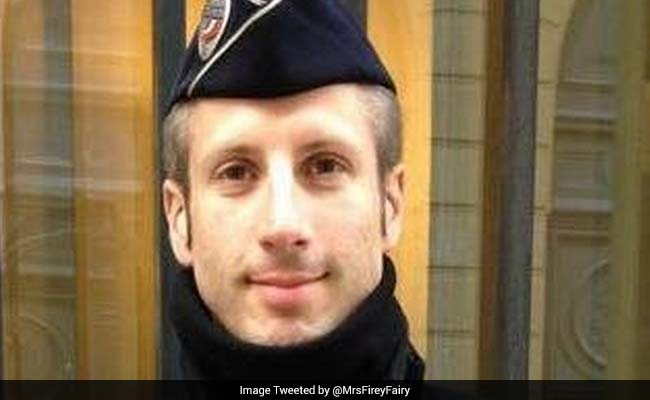 This week, Xavier Jugele, the 37-year-old was at the center of another attack.

In 2015, as terrorists fired into a crowd of terrified concert-goers in Paris, Xavier Jugele was outside the Bataclan, helping the wounded.

He even attended the 19th-century building's reopening concert last year. "I'm happy to be here," Jugele told People. "It's symbolic. We're here tonight as witnesses. Here to defend our civic values. This concert's to celebrate life. To say no to terrorists."

This week, the 37-year-old was at the center of another attack. He was sitting in his parked police car outside Marks & Spencer on the Champs-Elysees when a gunman opened fire, shooting him in the head and wounding two other officers and a bystander. The Islamic State has claimed responsibility.

"He was a simple man who loved his job, and he was really committed to the LGBT cause," Mickael Bucheron, president of a French association for lesbian, gay, bisexual and transgender police officers, told the New York Times. "He joined the association a few years ago, and he protested with us when there was the homosexual propaganda ban at the Sochi Olympic Games." 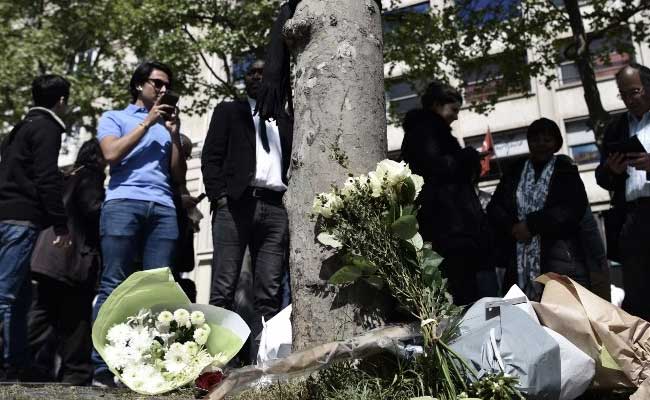 Jugele was born in 1979 in Bourges. He grew up in central France; his father was in the armed services. He began his service as a member of the Gendarmerie, France's national police force. In 2010, he joined the Paris police force. He was days away from switching jobs again -- he had recently joined the Judicial Police as a detective. Jugele is survived by his partner.

Jugele was an advocate for LGBTQ issues. In 2014, he protested Russia's ban on "homosexual propaganda." He also traveled to Greece to work with migrants who crossed the Aegean Sea. 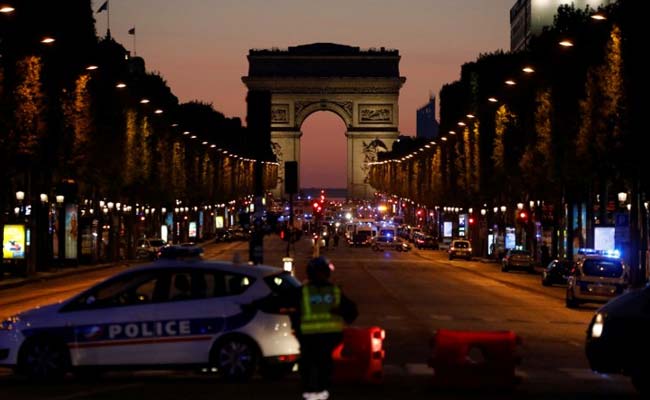 Experts said the attacker targeted police specifically. It's not the first time. In 2015, three police officers were killed in attacks on Charlie Hebdo. A year later, a man wielding a cleaver and yelling "God is great" tried to attack a Paris police station. Paris police Capt. Jean-Baptiste Salvaing was fatally stabbed at his home in 2016, an attack claimed by the Islamic State. In March, a gunman attacked a soldier outside Orly Airport. The assailant was shot dead.

Promoted
Listen to the latest songs, only on JioSaavn.com
"He was killed in his mission," Celine Berthon of the Union of National Police Commissars told Europe 1, speaking of Jugele. "All our thoughts go to his colleagues and his family."