A New Pill For Men Promises Contraception Without The Side Effects

EP055 can be a male contraceptive that would provide a reversible, short-lived pharmacological alternative. 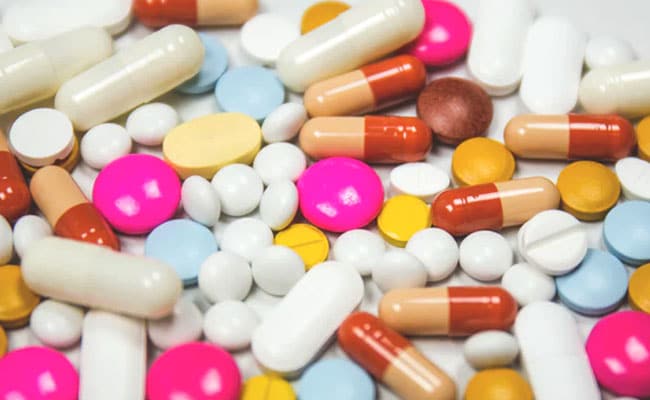 Washington D.C.: Men have two practical choices for contraception; the condom which has a high typical use failure rate or vasectomy. But now, a new method of male contraception has been developed which will significantly reduce the mobility of sperms, without affecting hormones.

According to a study in the journal Plos One, published by the University of North Carolina Health Care, a compound called EP055 binds to sperm proteins and reduces mobility without affecting hormones, making EP055 a potential "male pill" without side effects. EP055 can be a male contraceptive that would provide a reversible, short-lived pharmacological alternative.

New male hormonal and non-hormonal contraceptives are under development that targets either the production of sperm (spermatogenesis) or the delivery of sperm.

Presently the only other alternatives to vasectomy and condoms are hormonal drugs in clinical trials that target the production of sperm, but these affect the natural hormones in men much like female contraceptives affect hormones in women. This makes EP055 an ideal candidate for non-hormonal male contraception.

During the study, thirty hours following a high-dose intravenous infusion of EP055 in male rhesus macaques, Mr O'Rand and researchers found no indication of normal sperm motility. Further, no physical side effects were observed.

The researchers said there is a lot of time before EP055 becomes available for human use. The pill is being tested and the researchers will eventually conduct a mating trial of EP055's effectiveness against pregnancy.

What Is Vladimir Putin Up To With Surprise Political Shake-Up In Russia?