Spelled out, the "COVFEFE" Act stands for: Communications Over Various Feeds Electronically for Engagement. 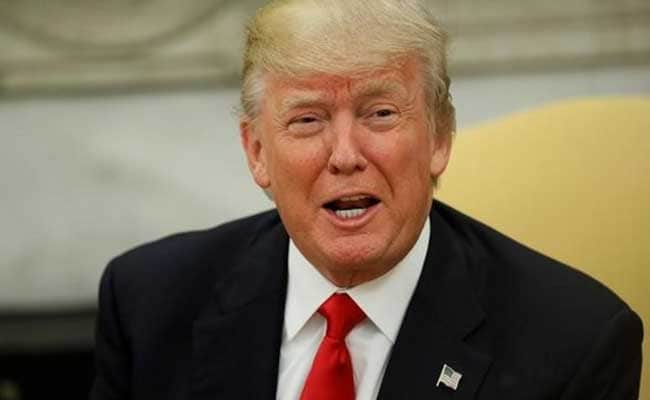 Born from a deleted, after-midnight tweet from President Donald Trump, the true definition of "covfefe," remains unsettled, even to the commander in chief, who appeared to mis-type it into existence on Twitter one night last month. But a congressman from Illinois wants to bring new meaning to the word.

"In order to maintain public trust in government, elected officials must answer for what they do and say; this includes 140-character tweets," Quigley said in a statement. "If the President is going to take to social media to make sudden public policy proclamations, we must ensure that these statements are documented and preserved for future reference."

Quigley's bill would add an explicit mention of "social media" to the Presidential Records Act, a law mandating the preservation of presidential communications. Quigley also hopes to ensure that messages from Trump's personal twitter account, @RealDonaldTrump, get archived in the same way as the official @POTUS account. Deleting tweets would also violate the Records Act, under the proposed law.

Spelled out, the "COVFEFE" Act stands for: Communications Over Various Feeds Electronically for Engagement.

This isn't the first time Quigley has deployed topical wordplay to challenge what he sees as President Trump's lack of transparency. Earlier this year, he introduced the MAR-A-LAGO Act, which would require the administration to publish the visitor logs tied to the White House and any other location, like Trump's luxurious private club in Palm Beach, where the president conducts official business.

Promoted
Listen to the latest songs, only on JioSaavn.com
The MAR-A-LAGO Act, like the COVFEFE Act, are likely to face uphill battles to become law in the Republican-controlled Congress.