Tesla Is Working On A "Mini Car", Says Elon Musk

"We''re working on a new Tesla mini-car that can squeeze in an adult," Mr Musk tweeted, replying to a user who asked "Model X Radio Flyer" toy car. 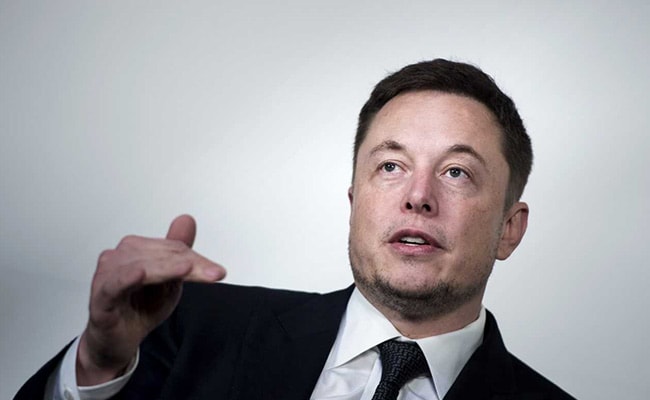 Bullish on the performance and increased production of "Model 3" cars, Tesla CEO Elon Musk is now planning to introduce a mini-car.

"We're working on a new Tesla mini-car that can squeeze in an adult," Mr Musk tweeted on Sunday, replying to a user who asked him about a "Model X Radio Flyer" toy car.

The "Model S Radio Flyer" toy car which is currently available for children in the age group of three to eight, comes with a 130 watt battery pack.

Elon Musk, however, did not elaborate on when the Tesla mini-car will hit the roads.

The electric car maker reported revenue of $4 billion in the second quarter of 2018, with $2.2 billion in cash in hand.

In July, Model 3 -- that comes with a base price tag of $35,000 -- not only had the top market share position in its segment in the US, but it also outsold all other mid-sized premium sedans combined -- accounting for 52 per cent of the segment overall.

"We aim to increase production to 10,000 Model 3s per week as fast as we can. We believe that the majority of Tesla's production lines will be ready to produce at this rate by the end of 2018," Mr Musk said during the company''s second quarter results last week.