The Pakistan International Airlines (PIA) ATR42 aircraft smashed into a mountain in northwestern town of Havelian 50 km (31 miles) short of its destination, Islamabad. 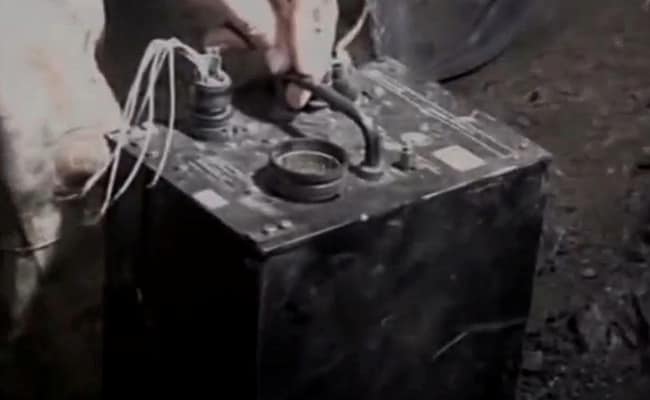 A final investigation into a 2016 air crash in Pakistan found that three technical faults caused the accident that killed all 47 on board, the country's civil aviation authority said on Thursday.

The Pakistan International Airlines (PIA) ATR42 aircraft smashed into a mountain in northwestern town of Havelian 50 km (31 miles) short of its destination, Islamabad, after taking off from the northern region of Chitral in December, 2016.

The crash killed everyone on board, including Junaid Jamshed, a famed rock star-turned-Muslim evangelist.

Citing a final report from the Aircraft Accident Investigation Board (AAIB), Pakistan's civil aviation authority in a statement said there were "three latent faults".

They included the fracture of one of the engine's power turbine blades, a broken pin and "probably pre-existing contamination" inside a propeller valve.

It said the report had the backing of all parties involved, including North American and French accident investigators.

The plane had a routine daily inspection before it flew that day, the report said, and the then PIA's chief said the aircraft had undergone regular maintenance, including an "A-check" certification in October, two months before the accident, which was meant to rule out any possibility of a technical error.

With an accumulated 400 billion rupee ($2.50 billion) loss, the PIA was this week given the go-ahead to reduce its workforce by a third.

The airline's crisis has been deepened by the impact on travel of the COVID-19 pandemic, as well as fallout from a scandal over fake pilot credentials.

The national carrier was barred from flying to Europe and the United States after Pakistan's civil aviation regulator named dozens of pilots as holding allegedly dubious licences.