One of the largest environmental issues in New Zealand is the greenhouse gases that its 6.2 million cows naturally release. 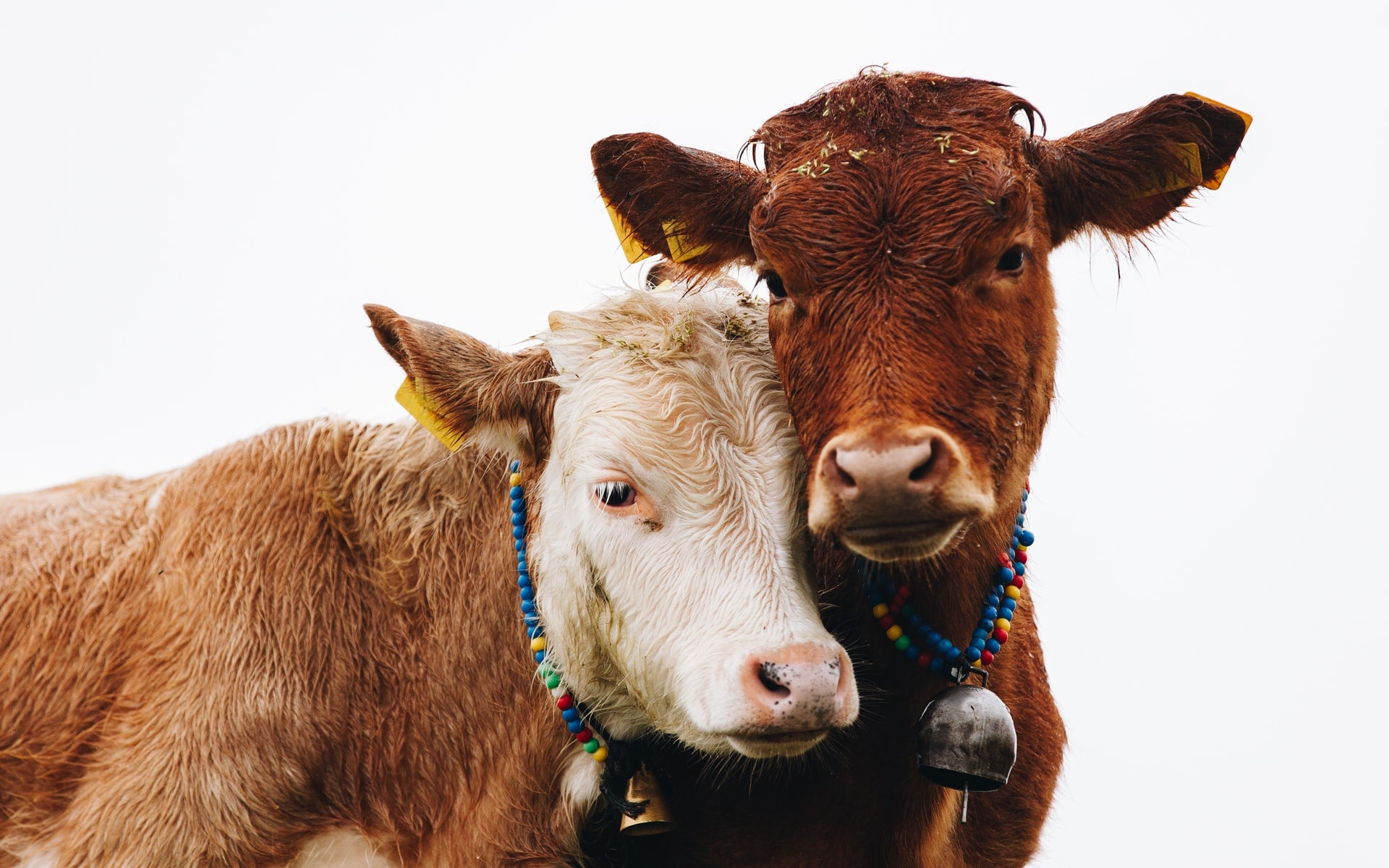 The New Zealand government intends to tax its farmers for the farts and burps that their cows generate, potentially in one of the first such initiatives in the world. The new climate change proposal from the government aims to address the rising greenhouse gas emissions coming from the nation's agricultural industry.

According to a report by CNN, Prime Minister Jacinda Arden confirmed at a press conference on Tuesday that her government will push ahead with a proposal to make farmers pay for their livestock's emissions in a bid to combat climate change.

"This is an important step forward in New Zealand's transition to a low-emission future and delivers on our promise to price agriculture emissions from 2025," Ardern said.

Also read | Over 67,000 Cattle Died So Far By Lumpy Virus In India: Government

One of the largest environmental issues in New Zealand is the greenhouse gases that its 6.2 million cows naturally release. Farmers would be required to pay for gas emissions from their animals under the plan, including nitrous oxide in cattle urine and methane gas in cow farts and burps.

Ardern told farmers they should be able to recoup the cost by charging more for climate-friendly products.

Under the proposed plan, by 2025, farmers who meet the threshold for herd size and fertiliser use will be required to pay a levy that the government will set every one to three years, on advice from the Climate Change Commission and farmers, according to a report in The Guardian.