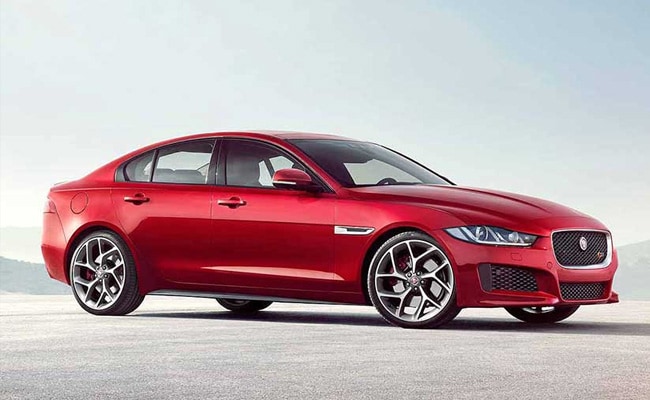 The watchdog ruled that advertisement for the Jaguar XE model could encourage unsafe driving.(File photo)

London: Tata Motors-owned luxury brand Jaguar was today reprimanded by the UK's advertising watchdog for an "irresponsible" advertisement for a new model, which encouraged unsafe driving.

The UK's Advertising Standards Authority (ASA) ruled the text for the advertisement for the new Jaguar XE model that described drivers using in-built smart technology to check their calendars and use other apps while on the road, which could encourage unsafe driving practices.

"The advertorial featured the headline claim that 'drive time is no longer downtime'. We considered readers would interpret this to mean that drivers could now perform various other tasks while driving," the ASA said in a ruling.

While the watchdog acknowledged that many new car models were equipped with smart technology aimed at hands-free usage, it noted that the UK's Highway Code stated that the use of hands-free kit could be a distraction and that motorists should stop to make or take calls.

Jaguar Land Rover (JLR) was ordered to ensure that future advertising did not promote the use of multiple apps and a phone at the same time.

JLR said it was "disappointed" with the ruling and stressed that their technology was intended for driving safety on the roads. "For all of the connected car technologies we offer our customers, we will always offer what is safe to do whilst driving. The hands-free technology in the Jaguar XE has been developed and tested to allow users to put their phone safely and legally away, and give priority to focus on the driving experience," a JLR spokesperson said.

The advertorial in question had been published in The Guardian newspaper in September 2016 and highlighted how a driver of a Jaguar XE could listen to music, organise a meeting and stay in touch with colleagues and family while at the wheels.

Guardian News and Media said it believed the advertorial did not condone or encourage unsafe or irresponsible driving but placed an emphasis on safety.
Comments
Tata MotorsJaguarUKadvertising watchdog