The Afghan woman was 6 months pregnant and was shot by the Taliban in front of her husband and children. 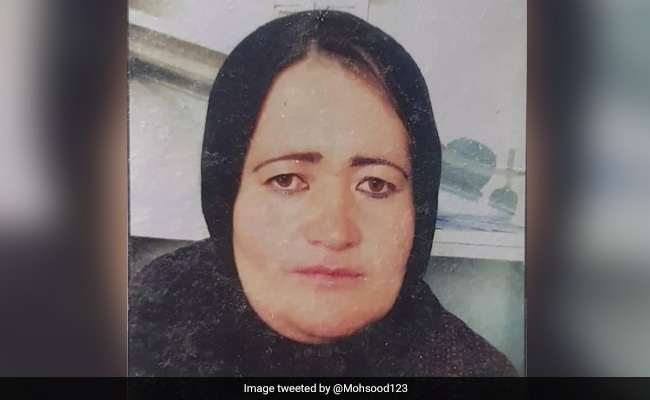 An Afghan policewoman was shot dead by Taliban.

An Afghan policewoman was shot dead by the Taliban in front of her family in Ghor province, an Afghan journalist informed in a tweet.

Nigara was 6 months pregnant and was shot in front of her husband and children, the journalist informed.

On Sunday, a Sputnik correspondent reported, Women started buying head and body coverings out of fear that the Taliban would hunt down and beat them up if they were seen without hijabs or burqas, something similar to what used to happen in the country in the 1990s.

These developments came a few days after dozens of Afghan women held protests in Herat demanding rights and female representation in the government formation after the Taliban took control of the war-ravaged country.

Protestors were carrying banners with slogans against the exclusion of women from the country's political system under the regime of the Taliban, Tolo News reported.

As the Taliban took control of Afghanistan once again after 20 years, experts believe that Afghan women are most likely to face an uncertain future under the group's regime.

Sajjan Gohel, a security and terrorism analyst said that women are scared out of their (Taliban) minds.

"From the Afghan women I've spoken to, it's incredibly traumatic. You're looking at an entire generation who only read about the Taliban in books. Now, they're having to live side-by-side with what is effectively a misogynistic cult." Dr Gohel added.